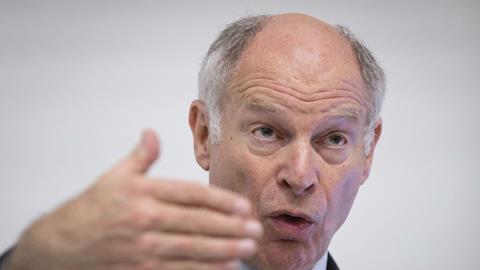 Three newspaper groups have failed with a Supreme Court bid to reverse costs orders made against them.

Times and Associated had each been involved in a libel trial, with MGN facing allegations of hacking into phone messages. In each case the publisher lost and was ordered to pay the claimant’s costs, under the Civil Procedure Rules established by the Access to Justice Act 1999.

Defamation and privacy claims were not included in Lord Justice Jackson’s 2013 reform of those rules, which scrapped the recovery of success fees and after-the-event insurance.

In each appeal, the publishers relied upon the decision of the European Court of Human Rights in MGN v UK, where it was judged the right to freedom of expression was infringed by the order to reimburse the success fee and ATE premium incurred by the claimant.

But in a unanimous decision, the Supreme Court justices said the UK government was not party to these appeals, and it would be inappropriate to express a concluded view on whether publishers’ rights were infringed.

Instead, to deny the claimants the ability to recover the success fee and ATE premium would infringe their own rights – namely they relied on a statute and could expect that statute not to be later appealed.

Lord Neuberger (pictured), giving the lead judgment, accepted in the appeal involving ANL that either the publisher or the claimant had to suffer an injustice, but he ruled the claimant’s level of injustice would be ‘significantly more substantial’.

He added: ‘The “just and appropriate” order is to dismiss ANL’s appeal because to allow the appeal would involve a graver infringement of [the claimant] Mr Miller’s rights than the infringement of rights which ANL will suffer if we dismiss the appeal.’

Neuberger continued: ‘It is a fundamental principle of any civilised system of government that citizens are entitled to act on the assumption that the law is as set out in legislation (especially when its lawfulness has been confirmed by the highest court in the land), secure in the further assumption that the law will not be changed retroactively – ie in such a way as to undo retrospectively the law upon which they committed themselves.’

Neuberger said it would be wrong to make it more difficult for claimants in defamation actions to obtain access to justice than claimants in other types of civil claim.

In the present MGN case, Neuberger accepted the publisher’s article 10 rights were ‘engaged’ but denied they should be given the weight they were given in MGN v UK.