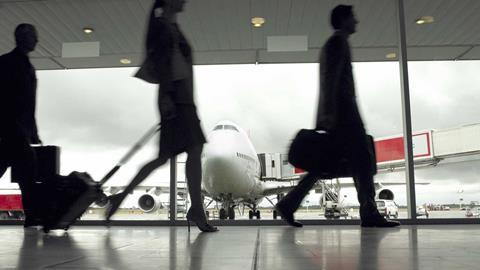 Thousands of potential airline compensation claims are being stored up pending a crucial Supreme Court judgment.

The Gazette understands the majority of airlines have deferred any payments until the result of Huzar v Jet2 is known.

In June the Court of Appeal ruled in favour of a claimant seeking £400 compensation for a late flight, which had been rejected by Jet2 as the cause was not ‘exceptional circumstances’.

Airline industry representative IATA has confirmed it will intervene in the Supreme Court appeal against that decision, which is not expected to be resolved until next year. It will argue that unforeseen technical faults should be classed as exceptional circumstances and so ineligible for compensation.

In the meantime, thousands of cases worth millions of pounds in total will be kept on hold.

The Gazette has seen correspondence from budget airline EasyJet which confirmed it is ‘awaiting the outcome’ before paying any compensation.

The company said: ‘The potential increase in costs by paying compensation far in excess of the fare price places a huge burden on us as an airline and will ultimately lead to higher fares for all.’

Jet2 applied for leave to appeal before the summer break and a decision is likely in November.

Senior partner David Bott said: ‘It is a drop in the ocean when you look at it in the context of the aviation industry’s profits. Once again the airline industry is complicating what is a straightforward issue.

‘It has already been held by the courts on two separate occasions that a technical issue is not considered an extraordinary circumstance.’