Trade union Unison has failed in its challenge to the government’s employment tribunal fee regime.

The Court of Appeal today ruled it could not be inferred that a drop in the number of employment claims was entirely down to potential claimants unable to afford fees.

Unison had challenged two previous rulings which stated that the introduction of fees was not unlawful. It is understood the union is preparing to challenge the ruling in the Supreme Court.

Lord Justice Underhill (pictured) today said the High Court had been right to be reluctant to reach a decision on the material before it.

He said: ‘It is a strong thing to strike down legislation on the basis of disputed predictions as to its effect when the passage of a comparatively short period of time will prove their correctness or otherwise.

‘In my view it was a proper exercise of the court’s discretion in the present case, given the real difficulties with the quality of the evidence available pre-implementation, to decline to grant any relief.’ 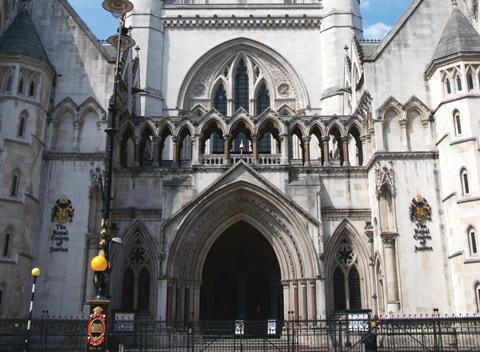 Representing Unison, Karon Monaghan QC of Matrix Chambers told a hearing in June that year-on-year comparisons showed significant drops in the number of new claims. The number of equal pay claims fell 83% after the introduction of fees, while sex discrimination claims fell up to 91% in the first quarter of 2014.

Monaghan had argued that the government’s position was flawed as the lord chancellor had predicted 8.6% of claimants would benefit from remission, whereas it has since turned out that only 3.9% do so.

But Underhill said the fact that a prediction turns out to be wrong ‘is not be itself a sufficient basis’ for finding a policy has breached the law.

The judge said it had not been proved that the fees order breaches the principle of effectiveness.

However, he said that lord chancellor Michael Gove’s planned review, announced in June, will consider how effective the introduction of fees has been in meeting the original objectives while maintain access to justice.

Underhill added: ‘The decline in the number of claims in the tribunals following the introduction of the fees order is sufficiently startling to merit a very full and careful analysis of its causes.

‘If there are good grounds for concluding that part of it is accounted for by claimants being realistically unable to afford to bring proceedings the level of fees and/or the remission criteria will need to be revisited.’