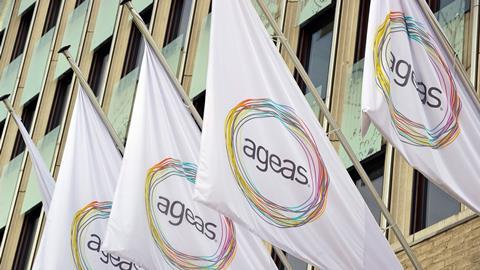 Lawyers representing a doctor named in a test case over the exaggeration of medical evidence in whiplash injuries say she is preparing a defamation action against an insurer.

In a letter before action sent yesterday, Dr Grace Kerali’s legal team said she wanted to restore her reputation following what she called a ‘wholly inaccurate and professionally damaging’ press release from insurer Ageas. The release – later amended – originally said she had been ‘found guilty of exaggerating medical evidence’.

Dr Kerali, represented by barrister Mark Engelman of Hardwicke Chambers and solicitor Sandra Campbell of boutique firm Campbell & Co, stated that she had never been on trial to answer this or any other allegations about her work.

She insisted her evidence and methodology were supported by a leading surgeon and claimed the word ‘guilty’ denoted criminal proceedings, when the case was a civil claim in the county court.

Ageas said Dr Kerali had been ‘ordered to pay costs’ of £100,000, which it claimed set a precedent that would discourage 'hyped-up claims'. The doctor’s legal team said this was again misleading as she was not under any court order to pay costs. They claim that Ageas has undermined the integrity of her work and her professionalism.

Hailed as a first by the insurer, the order, made last month at Liverpool County Court, was said to have come about when insurance firm BLM used claimants as a test case for Dr Kerali’s medical reporting. The claimants had filed a claim following an RTA in February 2014.

Ageas' press release, quoted Ruth Graham, partner at BLM, as saying the amounts being claimed in damages and treatment based on cases where Dr Kerali was the medico-legal expert were ‘huge, in some cases easily tripling what we would expect to see’.

It said a review of 1,000 cases involving the same soft-tissue injuries found an average recovery time diagnosed by other doctors was eight months, whereas for Dr Kerali it was 14 months. Analysis of the 126 cases in which she was involved found the minimum prognosis she stated was 11 months, leading to significantly higher damages.

Andy Watson, chief executive of Ageas UK, said Dr Kerali was preparing up to 2,000 medical reports per year, in almost all cases giving multi-sited injuries to the neck, back and shoulders. He claimed the firm is looking at 90 further cases involving Dr Kerali and he urged others in the industry to do the same.

Ageas has declined to comment on the defamation action.