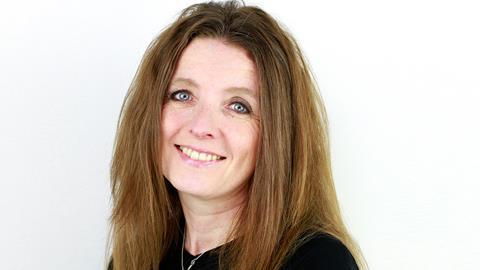 Who? Jill Greenfield, partner at Fieldfisher in London.

Why is she in the news? Greenfield is instructed to pursue a claim for personal injury damages in relation to alleged sexual assaults carried out by Hollywood producer Harvey Weinstein. Weinstein has denied any allegations of non-consensual sex.

Thoughts on the case: ‘These are unusual cases to pursue through the civil court, but having run a civil case for sexual assault to a full trial (and won) I understand the difficulties. In the earlier case I had to seek evidence worldwide which helped to show a pattern of behaviour.

‘The civil courts assess on the balance of probability, but the reality was that the judge simply believed my client. That finding of truth was immensely important to my client and demonstrated the true meaning of justice.’

Dealing with the media: ‘The press is incredibly powerful when reporting on issues of this nature. Such public support for potential victims is equally powerful. Many of them have not had a voice and were too afraid to speak out.’

Why become a lawyer? ‘I remember my English teacher at comprehensive school in Stoke telling me that I was so argumentative that I really ought to think about law. No one in my family had even been to university and so I took a bit of convincing; I am glad he persisted.’

Career high: ‘Winning against the odds. The civil rape claim I pursued some years ago had been struck out before I took it on. We had to reinstate the case, investigate it many years after the event and then go to trial. There was a lot at stake and I was very pleased to have won.’

Career low: ‘As a trainee, spending six months in the real estate department dealing with design and build projects. It wasn’t for me and luckily a spot opened in the litigation department. I moved fast.’