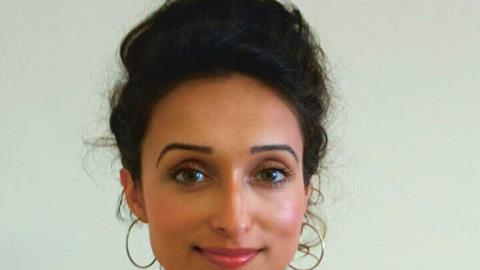 Why is she in the news? Acted for Barbara Humphreys, the daughter of pensioner Sheila Barker who bled to death in her hospital bed in July 2012 after medics at the University Hospital of North Staffordshire failed to give her drugs that would have prevented her death. The 70-year-old had been admitted with stomach pains. She was diagnosed with colitis and prescribed a combination of drugs, including steroid prednisolone, Ibuprofen and aspirin. But the hospital failed to give her a proton pump inhibitor tablet to protect her stomach lining, which caused internal bleeding. The hospital also failed to act after blood tests revealed a significant drop in her haemoglobin levels, which would have indicated internal bleeding.

The hospital admitted liability for her death and agreed to pay her daughter a five-figure sum in compensation. The hospital’s chief executive Mark Hackett apologised to the family and offered his condolences to the family. He said: ‘It is clear that some aspects of the care received by Mrs Barker in 2012 fell below the standard of care she was reasonably entitled to expect.’

Thoughts on the case: ‘Helping the family seek justice for their loss was our main concern. Through our investigations and findings the hospital admitted liability for its failings in providing a poor standard of care to the deceased leading to this tragedy that could have been prevented. As our client was the daughter and not a spouse or partner, the amount she could receive is capped, so we are pleased with the settlement.’

Why become a solicitor? ‘To help others. I have always had an interest in dealing with people who are potentially vulnerable or at a disadvantage due to someone else’s failings.’

Career high: ‘Where I am at the moment – running the office, helping clients and helping others to grow. I have always wanted to share my knowledge with aspiring lawyers.’

Career low: ‘The slog and graft that you have to put in to get your foot in the door of the profession. After that, if you work hard, it gets noticed. I have been quite blessed and given lots of opportunities.’