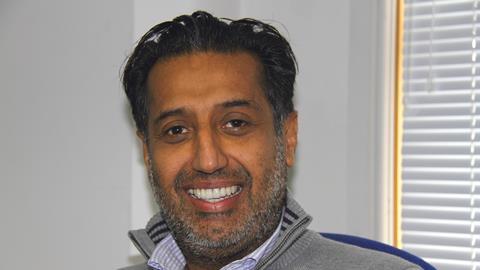 Why is he in the news? Represented Natasha Armes, who won a landmark case in the Supreme Court. The court ruled that Nottinghamshire County Council was vicariously liable for abuse Armes suffered when she was in foster care in the 1980s.

Thoughts on the case: ‘There should never have been, for so long, such a stark difference between how children looked after by the state were treated depending on the status of their carers. It has been a blot on the childcare landscape, but sadly even now voices of the most vulnerable are drowned out. Funding changes and costs have only made those injustices greater. The effect of this case, in greater supervision and support for both foster carers and children, should be seen as a positive outcome to the lives of children who need society’s support the most.’

Dealing with the media: ‘I was conscious that the impact and the subject matter would attract much attention and acutely aware that Natasha remained vulnerable. The judgment was the culmination of an eight-year legal battle and a near lifetime’s fight to be believed. We adopted a simple approach, to release a press note as to the judgment and allow the process to develop. On the whole, the attention was handled with great sensitivity. What we thought would be a prickly situation became a cathartic experience for Natasha.’

Why become a lawyer? ‘I studied law and economics. After that, it was a natural path to being a solicitor, a role far more investigative than being a barrister.’

Career high: ‘Successfully representing the claimants – the first of these types of claim in the High Court – against Leicestershire County Council in respect of abuse by Frank Beck in 1996. And now judgment in the Supreme Court for Natasha.’

Career low: ‘Summary judgment in Natasha’s case, when abuse on the scale complained of should not have gone unnoticed. While it remains a low, it assisted Natasha in her claim in confining the issues for appeal.’