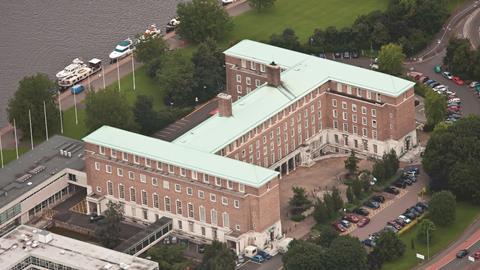 In Armes v Nottinghamshire County Council [2017] UKSC 60, the Supreme Court reversed the decision of the Court of Appeal ([2015] EWCA Civ 1139) and decided that a local authority could be vicariously liable for torts committed by foster carers against children in local authority care. 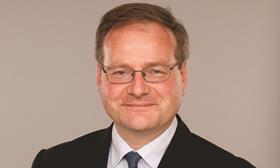 Lord Reed (with whom the other members of the Supreme Court agreed, Lord Hughes dissenting) considered the statutory framework. This was contained in the Children and Young Persons Act 1969, the Child Care Act 1980 and the Boarding-Out of Children Regulations 1955. Lord Reed referred to Woodland v Essex County Council [2013] UKSC 66, where it was said that a non-delegable duty of care had five characteristic features. These had been identified by the trial judge in this case, Males J at [2014] EWHC 4005 (QB):

Lord Reed would not accept the presence of a non-delegable duty of care in this case:

Lord Reed then moved on to the issue of vicarious liability. He considered the judgment in Cox v Ministry of Justice [2016] UKSC 10. The issue in that case was what sort of relationship had to exist between an individual and a defendant before the defendant could be made vicariously liable in tort for the conduct of that individual? In Cox, the criteria for such a relationship were:

Foster care has long been used by local authorities to look after children, but it began to grow as residential care homes closed in the late 1970s and early 1980s. Its statutory regulation has become more complex and the expectations placed on foster carers are now far higher. There is at present a legal action against a local authority to secure employees’ rights for foster carers. There was always a puzzling anomaly between the vicarious liability of a local authority for the torts of residential care workers, and foster carers in circumstances where both essentially did the same job. This long-awaited judgment has closed that anomaly and opened up the possibility of suing local authorities for the torts of foster carers, which given the current case law on limitation, may arise from many years ago.