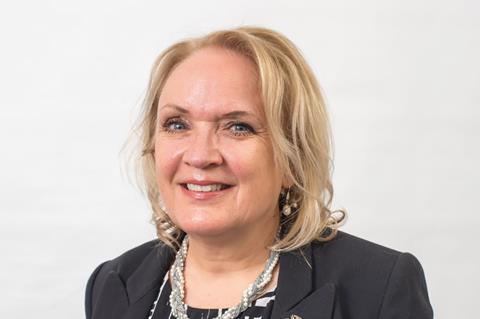 Why is she in the news? Representing three families in a test case that could have a significant impact on local authority provision for children with education, health and care plans (EHCP). Watkins Solicitors has been granted permission by the Court of Appeal to challenge whether the High Court was right to describe as ‘academic’ the claims in a case involving Devon County Council at a final hearing in August, after the local authority issued revised EHCPs. The firm is also seeking clarification on the 12-week deadline to amend EHCPs following an annual review.

Thoughts on the case: ‘This judgment could make a difference to all children in England who have an EHCP (in Wales, children have statements rather than EHCPs). We were increasingly concerned by various local authorities, which were delaying for months, if not years, issuing the required amended EHCP after an annual review. This prevented parents from appealing and prevented vulnerable children from accessing the required support. One problem was that just prior to the High Court hearing, Devon issued an amended EHCP and argued that to continue the appeal was academic. But we asked that the court adjudicate on the principle [concerning] time limits for issuing an amended EHCP. The Court of Appeal accepted this case has wider implications for all children with special educational needs.’

Dealing with the media: ‘The media have been very supportive as a positive judgment will benefit all children with special educational needs who have an EHCP. There has been much interest from local newspapers from around the country. Many local authorities’ SEN departments have had poor Ofsted reports in recent years and the first question I am asked is – “Is our local authority the worst?”.’

Why become a lawyer? ‘I was addicted to Crown Court as a teenager and I never wanted to be anything other than a lawyer, despite being advised in sixth form that it was not really a career for women. I always wanted to do something that would help others.’

Career high: ‘I remember the case of a 13-year-old boy who was still in a mainstream primary school because the local authority were not sure where to place him. I managed to obtain a specialist school place.’

Career low: ‘There was an occasion when rushing to court on an urgent matter, a seagull did an enormous poo on my head. I did my best to wash my hair in the court toilets and then ran into court with bird-poo-stained wet hair.’