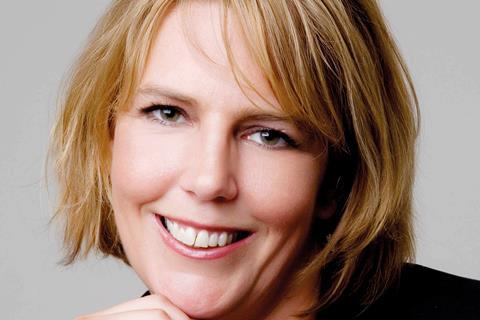 Why is she in the news? The UK’s largest ever statutory inquiry, the Infected Blood Inquiry, reopened last month. Holliday, whose firm is representing over 1,400 victims and affected families, appeared in an ITV documentary about the contaminated blood scandal days after the inquiry reopened.

Thoughts on the inquiry: ‘I was delighted when Theresa May announced the public inquiry in 2017 (just a week after we had made an application for a group litigation order), and that the hundreds of clients we represented, many of whom had fought for many years for this, would finally be heard. Successive governments had refused to investigate how so many had been infected with HIV and/or Hepatitis C from the late-1970s to the mid-1980s, and to pay adequate compensation to victims and their families. The individual core participants are placing a lot of faith in this process and I truly hope that it lives up to its billing. In addition, the government has now confirmed that a “framework for compensation” is being set up which will apparently be in place before the inquiry reports in 2021.’

Dealing with the media: ‘I loathe even having my photograph taken, so being involved with filming was like torture! I am pleased that I did it as it is so important to keep the story in the public eye, which is difficult when there is so much going on at the moment involving a different virus. The media have been supportive and thankfully would prefer to talk to clients rather than lawyers. Many of the stories are truly heartbreaking and still make me cry; and many are inspirational and also make me cry. I think that the day it stops making me feel that way will be the time to change my job. It is so important that those stories are told to as wide an audience as possible.’

Why become a lawyer? ‘Mainly the US drama series L.A. Law! I came into law late and only did my degree when my youngest child started school. My husband was a lawyer at the time (now retired) and I thought “how hard can it be?” Some days I do find out.’

Career high: ‘Working with Des Collins on just about anything…starting with winning the Corby group litigation (toxic dust causing birth defects) in 2009, to contaminated land in Motherwell via an unsuccessful appeal to the House of Lords on ex turpi causa through to the ongoing Infected Blood Inquiry.’

Career low: ‘The introduction of LASPO and the deepening inequality of arms for individuals who have to fight against taxpayer-funded state institutions and infinitely resourced insurance companies.’