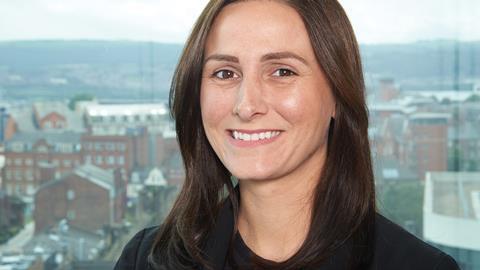 Lawyer in the news: Emma Crowther

Why is she in the news? Secured out-of-court settlements for two women who reported being sexually assaulted by the same Uber taxi driver – the first known cases of their kind in the UK against the taxi-hailing app company.

Thoughts on the case: ‘This case is deeply upsetting in that two women put their trust in someone to get them home safely and that trust was breached. It is important that where a sexual assault has been committed, the victims are able to seek justice for what has happened to them. Sometimes it is not possible to secure a criminal conviction, as was the case here. As such, civil compensation serves as a route to justice. Civil compensation also means that private treatment and therapies can be funded that otherwise might not have been available. I worked with barrister Justin Levinson of 1 Crown Office Row to ensure that all of the effects that each of the women had experienced were investigated and the treatment options explored. Not only were we able to recover damages for the psychological impact that the assaults had upon them, we also sought recovery for the other losses that the women had suffered, including loss of earnings, house move costs and the costs of private treatment.’

An Uber spokeswoman said: ‘There is no place for this kind of behaviour in the Uber community. We take all reports very seriously and investigate thoroughly. We typically wait-list drivers during investigations and if the allegations prove true, an individual would likely face permanent deactivation. We work closely with the police to assist with any investigation.’

Dealing with the media: ‘The two women in this case are very keen to try and use their experiences positively. The media has given them the opportunity to share their stories in the hope that they will be able to give others the courage to speak out about what has happened to them.’

Why become a lawyer? ‘Before I qualified as a lawyer I spent a number of years working in human resources, where I always found myself being drawn towards the legal aspects of my role.’

Career high: ‘Winning a historic childhood abuse case against a perpetrator at trial. The case was particularly complex in that it was 31 years outside of the primary limitation period. Following trial we had to enforce the judgment against the perpetrator, who was in prison.’

Career low: ‘Where clients have been so psychologically disturbed by their experiences that they have been unable to engage in the legal process to obtain justice and/or to enjoy their successful outcomes.’