Associate solicitor in the public law and human rights team 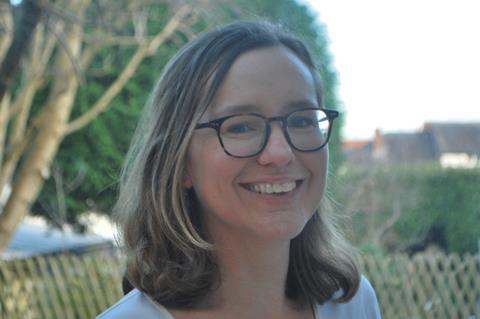 Why is she in the news? The firm provided legal advice to charity Birthrights after a poll by campaign group Pregnant Then Screwed found that some women attended their scans alone and were told that they could not record or take photographs during the appointment.

Thoughts on the case: ‘Birthrights is a charity that campaigns for respectful and safe maternity care that protects human rights. During the pandemic, they have received hundreds of enquiries about whether partners should be able to attend scans and, if not, whether they should be able to take part in scans remotely. It is not uncommon for other medical appointments to be recorded by patients and it is legal to do so. Birthrights felt NHS trusts were adopting prohibitive policies in respect of ultrasound examinations without considering all of the evidence which needs to be taken into account, and in particular the benefit to women of having partners present, either in person or remotely. We instructed Shu Shin Luh of Doughty Street, who provided a detailed opinion setting out the basis on which trusts may be acting unlawfully if they continue to refuse requests for remote participation without making a thorough assessment of all relevant factors, including taking into account the views of women. It is also likely to be discriminatory and violate articles 8 and 14 of the ECHR.’

Dealing with the media: ‘There has been a large social media response to the Guardian exclusive, with many people describing how difficult it has been going through scans alone. Maria Booker from Birthrights will be on BBC Radio Scotland. We hope that the media coverage and the published legal opinion will prompt discussions between trusts and those using antenatal/maternity services.’

Why become a lawyer? ‘I planned to be prime minister, which I foolishly shared with school friends and never lived down. Being a lawyer seemed a respectable alternative.’

Career high: ‘I was part of the legal team on Noel Conway’s assisted dying case. Mr Conway proposed a new legal framework with safeguards. Mr Conway and Dignity in Dying have continued to campaign for parliament to change the law.’

Career low: ‘Leaving a job I loved in Bristol and moving our young family to Sheffield for my husband’s job as a surgeon. This resulted in a short career break and necessitated changing speciality. Working as a public law solicitor is rewarding, but at the time it was difficult starting out again.’