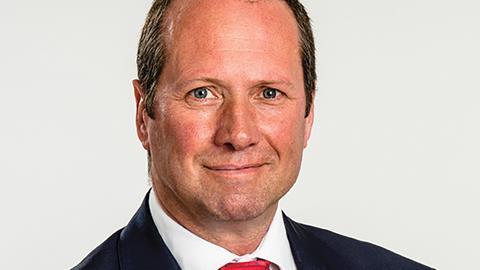 Lawyer in the news: Nigel Lock

Who? Nigel Lock, occupational disease partner at BLM in London.

Why is he in the news? Represents the Royal Opera House, which has been granted permission to take a landmark hearing damage case to the Court of Appeal. A viola player won a High Court case in March after claiming a Wagner rehearsal left his hearing irreparably damaged. The Royal Opera House maintains that noise levels during the rehearsal fell well below the maximum level specified by the Control of Noise at Work Regulations 2005.

Thoughts on the case: ‘Both parties appreciated that this could be a potentially precedent-setting case. It was also understood that this was unlikely to conclude with a decision at first instance, given the potential ramifications of the court’s recognition of the existence of ‘acoustic shock’ as a compensable condition, particularly as the medical community is still getting to grips with such a syndrome. The effect of the decision, not just across the live music and entertainment industry in the UK, but in every workplace, and social, education and community settings, has been recognised by the Court of Appeal in granting the permission to appeal.’

Dealing with the media: ‘The media plays a crucial role disseminating the wider importance of cases such as this. The claimant’s legal team engaged with the media from the outset. It’s probably fair to say that employers and their insurers are less inclined to use the media as a channel to share their side of the story. This was always going to be a case of high interest with the media holding a front and centre position informing and moulding public opinion of the issues at play.’

Why became a lawyer? ‘I was inspired by a great teacher. I took A-level law and my lecturer Mrs Goode was a fantastic storyteller with a passion for Lord Denning and how he interpreted the law to fit with the judgments he wanted to make.’

Career high: ‘Working with a fantastic, collegiate group of lawyers at BLM, who are passionate, principled and highly skilled at what they do.’

Career low: ‘Being told by a partner when I was about one-year qualified that I had no future at the firm. I’ve now been there over 26 years. Always persevere.’