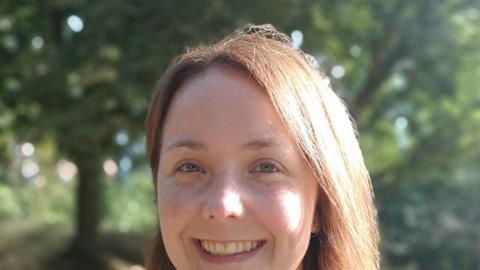 Lawyer in the news: Samantha Hale

Why is she in the news? Simpson Millar’s public law and education team represented two families in a judicial review of Bristol City Council’s decision to reduce special educational needs and disabilities (SEND) spending by £5m without proper consultation. The case was led by Dan Rosenberg with support from Hale. As the first of three cuts cases due to be heard by the High Court, the JR, which took place on 24 July, attracted huge interest from affected families and the media. With consent of the court, Hale tweeted live throughout the hearing.

Thoughts on the case: ‘With many local authorities announcing cuts to education budgets this case was hugely significant, and not just in Bristol. It confirms the correct process that a local authority should complete if cuts are being considered. The judgment also went as far as to criticise the local authority for having the highest level of school exclusions in the country. Therefore the case is also a reminder to local authorities of the need to ensure good educational outcomes are achieved for children with SEND.’

Dealing with the media: ‘The local and national media have been really supportive of the case, both before and after the judgment was handed down. As a team we have welcomed the coverage that followed as it has helped spread awareness of the difficulties families face trying to secure suitable educational provision for a child with SEND.’

Why become a lawyer? ‘I’ve always been interested in the law, and becoming a solicitor has enabled me to help vulnerable clients secure access to justice.’

Career high: ‘Families struggle to obtain home-to-school transport from local authorities for children with SEND. The First-tier Tribunal took the view that they did not have jurisdiction to hear cases regarding this being required as special educational provision. I successfully challenged this within the Upper Tribunal, so the First-tier Tribunal must now consider this, if raised as part of an appeal.’

Career low: ‘I previously worked in a public law team for a charity which provided a vital service for vulnerable children. The charity took the decision to cease work in this area. It was a very difficult time.’