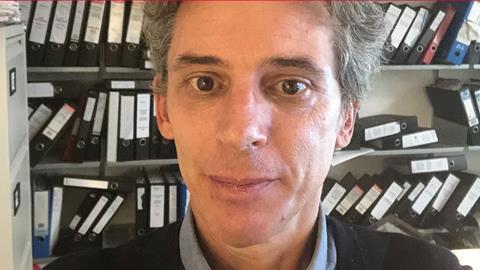 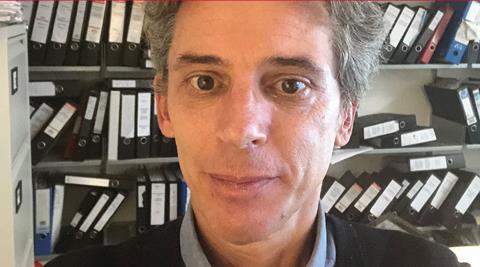 Why is he in the news? Represents the Howard League for Penal Reform and the Prison Reform Trust, which issued the government with a letter before action over what they alleged was the government’s failure to respond effectively to the coronavirus pandemic in prisons. The charities announced towards the end of last week that they had received a detailed response which, while it did not fully answer their concerns, meant it was not necessary for them to proceed to a judicial review at this time.

Thoughts on the case: ‘The situation in prisons is truly desperate for prisoners and staff alike. It is impossible to comply with the current guidelines on basic hygiene and personal space, let alone in our crowded and antiquated system. All around the world, from the USA to Iran, prisoners were released in the face of this pandemic and it is truly shocking that we have been so out of step. The government initially appeared to understand how desperate the situation is and the need to take urgent and decisive action to prevent unnecessary loss of life; but then did nothing. My clients tried to engage constructively with the government for several weeks and were saddened that they had to threaten legal action to make any progress. As the situation is fluid and the advice from Public Health England has changed, they are continuing to engage in the hope that they can bring about the desperately needed changes to prison regimes without having to commence proceedings.’

A Ministry of Justice spokesperson said: ‘We have robust and flexible plans in place to keep prisoners, staff and the wider public safe based on the latest advice from Public Health England. There are positive early signs that these are proving effective.’

Dealing with the media: ‘My clients are national charities and much better equipped than I am to deal with media enquiries.’

Why become a lawyer? ‘I am not sure what motivated me originally as I did not study law at university. But over the course of the last 30 years I have realised what a privilege it is to be trusted by our clients in their attempts to obtain accountability and fair treatment from the state.’

Career low: ‘The decimation of legal aid. What we have lost is unlikely to be regained and society will be poorer for it.’