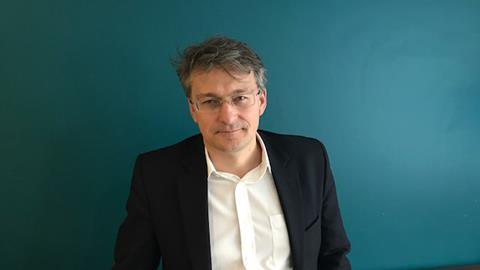 Why is he in the news? Acted for a successful applicant, Turkey- and Dubai-based gold trading entity Goldas Group, in Société Générale v Goldas. At £382m, it is one of the biggest claims to be struck out in British legal history. Magic circle firm Clifford Chance represented the claimant, Société Générale.

In 2008, Société Générale obtained worldwide freezing orders against the defendants. Shortly after obtaining each freezing order the claimant issued proceedings in respect of sums said to be due for bullion delivered on consignment and of guarantees for payment of those sums. The claimant purported to serve the claim forms in Turkey but did not use the process set out in the Hague Convention, to which Turkey is a signatory.

Thoughts on the case: ‘I did not understand why, in a claim of this value, the claimant hadn’t served proceedings properly and then failed to progress the claim over eight years.

‘The wonderful thing about the English legal system is it is a great leveller. No matter who you are, you need to follow the rules of the court.’

Dealing with the media: ‘There is a potential appeal and I am conscious of this. Generally, I tend to find it quite time-consuming, which can be a diversion. It is also difficult to ensure that the reporting is accurate. The case garnered interest and it comes as a surprise when people quote parts of the judgment to me.’

Why become a lawyer? ‘At school I was wrongly accused of breaking the rules and had to attend a hearing before I was exonerated. I felt exposed and was upset by the fact that there was no one to speak up for me. This feeling of injustice drove me to become a lawyer and I regularly represent the underdog.’

Career high: ‘The great satisfaction from achieving a just result on any case which I believed in. I have also taken cases to the Supreme Court. Being in a room with the most eminent legal minds in the country, arguing my case, was thrilling.’

Career low: ‘My business partner left four years ago and, although we didn’t always see eye to eye, he was a cracking good lawyer.’