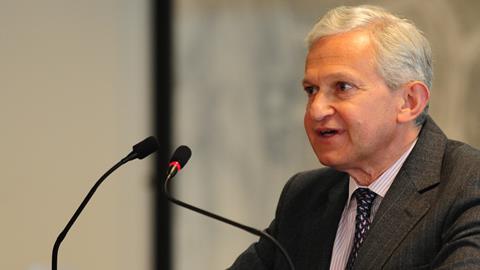 I previously discussed the landmark case of Lomax v Lomax [2019] EWCA Civ 1467, in which the Court of Appeal confirmed that the courts could, as part of their case management powers under Civil Procedure Rule 3.1(2)(m), order the parties to engage with judicial early neutral evaluation (JENE). 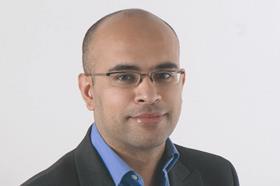 My observation that the reasoning in Lomax could extend to apply to mediation orders was echoed in the decision in McParland & Partners Limited & Anor v Whitehead [2020] EWHC 298 (Ch). Chancellor of the High Court Sir Geoffrey Vos recommended early neutral evaluation (ENE) to the parties and in doing so he explained to them that Lomax ‘inevitably raised the question of whether the court might also require parties to engage in mediation despite the decision in Halsey’.

The parties to a breach of contract claim agreed to refer their dispute to JENE on the master’s recommendations. The master identified the key issues in dispute for the JENE and took the opportunity to provide an account of the nature of JENE and the procedure to be followed in the QBD.

The master set out the following generic version of a JENE order that could be adapted to suit other cases proceedings in the QBD:

2. The parties shall [serve upon/indicate to] each other the written evidence upon which they wish to rely for the purposes of ENE by 4pm on [ ].

3. The parties shall agree a core bundle of documents for the Master which shall be lodged by 4pm on [ ].

4. [The ENE appointment shall take place [in private] at… on… before Master… with a time estimate of …].

6. After the ENE is concluded the papers relating to it shall be removed by the parties and shall be confidential unless the parties agree otherwise. No non-party shall be entitled to obtain a transcript of the hearing.

7. The judge shall (unless agreed by the parties) thereafter have no further involvement with the case.

The recent judicial focus on JENE has increased its prominence within the civil court process and, with Master McCloud’s valuable guidance, there is likely to be greater use of JENE within the QBD.