A member of the commons justice select committee and former magistrate is proposing a bill that would ensure young defendants are treated as children by the justice system, even if they turn 18 before their first court appearance.

Rob Butler MP, who formerly served on the Youth Justice Board and as the magistrate member of the Sentencing Council, asked MPs in the Commons yesterday if he could introduce the bill, which has been co-sponsored by Conservative MP Bob Neill, chair of the justice committee.

Currently, the justice system treats a defendant according to their age on the date they first appear in court and enter a plea.

Butler said: ‘The arbitrary cut-off date of a young person’s 18th birthday immediately affects both the type of court that deals with them and the range of sentences available. But there can then be a longer-lasting impact on the chance of rehabilitation, the likelihood of getting a job and the prospect of forever having to disclose a mistake from the past due to the rules on criminal records. 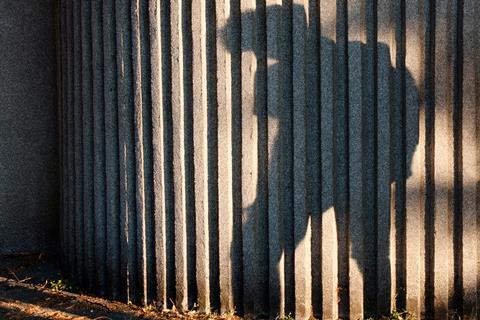 ‘It is totally unfair to punish young people for the setting of a court date over which they have no control.’

Practitioners have repeatedly expressed concern that the court backlog is having on young defendants. Earlier this month, Garden Court Chambers barrister Emma Fenn told the justice committee that a 19-year-old client’s trial, which was due to take place last month, has been delayed until January 2022. ‘It’s a two-year-old allegation, he’s got no previous convictions and he was 17 at the time. He will be approaching 21 by the time the trial is heard,’ she told MPs.

Butler said his bill ‘does no more than correct an anomaly’ and would be a relatively simple change to make in legislation.

He added: ‘For those affected, its impact would be profound, as it would enable young people to put their mistakes behind them and make a constructive contribution to our society. It would put more emphasis on preventing reoffending, and mean a fairer, more just system.’