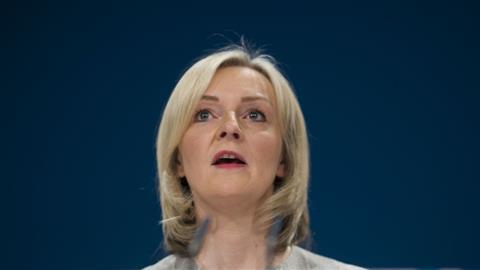 The personal injury sector will adapt and survive any forthcoming reforms, the government has suggested.

In a response to a petition calling for a rethink of the plans, the Ministry of Justice said the impact on solicitors will depend on a number of factors, including their ability to adapt in response to a rapidly changing market.

The proposals include increasing the small claims limit to £5,000 for all personal injury claims and introducing a tariff system for damages awards for soft-tissue injury claims. The government has promised to respond to a consultation which closed in January by 7 April, but the Gazette understands a decision on the proposals will come much sooner than that deadline.

The petition, created by barrister Andrew McKie and with almost 17,000 signatures, calls for the small claims limit to remain at £1,000 and the retention of current damages levels for whiplash injuries.

In its response, which is required for any petition attracting at least 10,000 signatures, the government suggests that personal injury lawyers will continue to practise even if the proposals are implemented in full.

It says: ‘The personal injury market has long proven itself to be adaptable and innovative, and it is likely that the industry will continue to provide cost-effective services following the implementation of these reforms.’

The response also attempted to address suggestions that claimants will be denied access to justice, adding: ‘Claimants are not, and would not, be precluded from seeking legal representation in the small claims track if they so wished.

‘Support for litigants in person is also available from a number of advice organisations and online sources. It should also be remembered that whilst the financial limits are one of the primary factors considered as to which track a claim should be in, the court can, on application, transfer a claim to the fast or multi track if it is particularly complex.’ 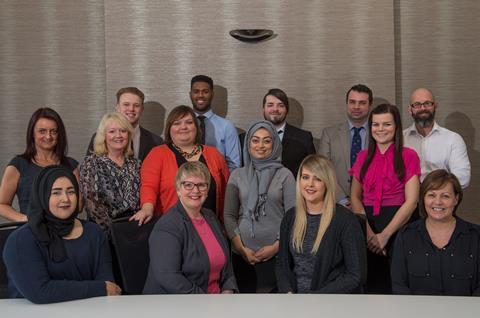 North-west firm Vincents Solicitors has told the Gazette it is confident of prospering even if the reforms are implemented in full.

An upsurge in work over the last year has seen the firm triple the size of its RTA department with nine new hires. The team has appointed three new fee-earners, five support staff, and a new apprentice.

‘Clearly, I am not blind to the possible impact of the proposed reforms. I am 100% against these changes, and the motivation behind them, and am on record as highlighting the devastating impact they will have on ordinary people’s ability to seek redress for injuries to them.

‘I believe the wanton inequality of the reforms could lead to more serious soft tissue injury claimants being treated less favourably in law than those with more minor but more easily identifiable injuries, and it will lead to a needless loss of jobs and career opportunity for good staff in my industry.

‘Notwithstanding my concerns, we and many other firms have been aware of the government’s intention for some time and have planned accordingly with the make-up and operation of the department designed to meet the challenge and allow us to adapt to go from strength to strength.

‘The minister may be correct in saying that some law firms will be able to adapt, but the ordinary person on the street will not have the luxury of that choice.’