The director of the Serious Fraud Office has criticised the UK’s ‘antiquated fraud laws’, claiming evidential standards are stuck in the 19th century and hinder convictions.

Lisa Osofsky called for an overhaul of legislation after the SFO secured the UK element of a £3bn deferred prosecution agreement (DPA) with Airbus over bribery allegations.

Speaking on the BBC’s Today programme, Osofsky said: ‘I wish we had some of the lower [evidential] standards for fraud because we have a very antiquated system… In fraud cases I’ve got to have the controlling mind of a company before I can get a corporate in the dock. That’s a standard from the 1800s, when Mom and Pop ran companies. That’s not at all reflective of today’s world.’ 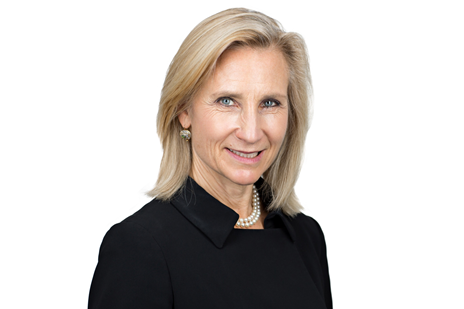 DPAs – where a business is charged with a criminal offence but proceedings are suspended in return for penalties and promises of good behaviour–have failed to yield any individual convictions since they were introduced in 2014. Last year the SFO tried to prosecute three Tesco executives following a £250m accounting scandal. However all three trials collapsed. The company had entered a DPA in 2017.

Osofsky said of the failure to convict: ‘The fact of the matter is we’ve always gone after individuals when we’ve had the evidence. So in Tesco it wasn’t for lack of trying. That case went up twice.’

However the SFO has been criticised for its lack of convictions, as well as its shrinking case load. Bambos Tsiattalou, founding partner at criminal defence firm Stokoe Partnership Solicitors said: ‘Ms Osofsky’s outcry against so called antiquated laws sounds like a workman blaming their tools. Once again, the SFO has failed to secure convictions in its latest big ticket case.’

A freedom of information request by the Gazette found that the SFO's case load is falling and the organisation is increasingly terminating cases without charge. In the three years between March 2015 and March 2018, just seven investigations were closed without charge. However, 14 cases were dropped in the twelve months ended 31 March 2019 and 10 have been closed since January 2019.