Many housing lawyers have criticised the government for ‘watering down’ the evictions ban but a real estate solicitor says landlords will welcome what appears to be 'a more balanced threshold' over rent arrears.

Last week the Ministry of Housing, Communities and Local Government announced it was extending a ban on bailiff evictions for all but the most egregious cases until at least 21 February.

Shortly after the legislation was published, housing solicitor Giles Peaker, a partner at Anthony Gold Solicitors, pointed out that there was a change from nine months rent arrears to six. Unlike the previous regulations, there is no stipulation that the amount of arrears must be at the date of the possession order, and there is no stipulation that arrears after 23 March can’t be counted. The Housing Law Practitioners Association urged the ministry to rethink and redraft the ‘watered down’ ban. 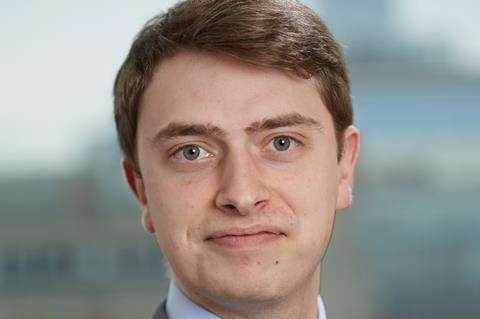 However, George Cohen, a real estate solicitor at national firm Irwin Mitchell, today said that landlords, in theory, will welcome the change.

Cohen said: ‘In the previous regulations, the substantial rent arrears exemption only applied where there were nine months’ arrears on or before 23 March 2020, which is extremely limited (if there were nine months' arrears before 23 March 2020, they would now be at 18 months). Many landlords are suffering severe hardship by rent arrears levels significantly below that figure, and six months appears to be a more balanced threshold.’

He added: ‘Whether or not bailiffs will actually carry out evictions during lockdown is another matter. We have heard instances of bailiff officers implementing their own policies not to carry out evictions in a period of lockdown. There is also the question of how a bailiff deals with a situation where they attend a property for an eviction, and the tenant claims to be self-isolating. Presumably, the eviction could not be carried out. However, it is hoped that bailiffs will proceed with evictions in accordance with the regulations if they can do so safely.’