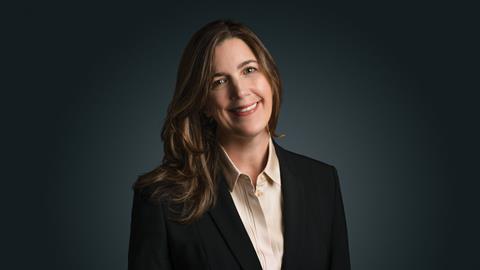 Barristers appear to have shunned the idea of setting up alternative businesses structures licensed by the Bar Standards Board in the 10 months since the opportunity has been available, figures have revealed.

An ABS structure allows non-lawyers to own part or all of a firm. The BSB’s approved ABS list shows just seven licences to have been granted since the regulator became an approved licensing authority in April 2017. The BSB said at the time that by licensing ABSs it had shown its desire to ‘encourage innovation and competition and to improve access to justice within the legal services market’.

Of the seven, four were previously BSB entities. By contrast, the Solicitors Regulation Authority said it has licensed 709 ABS businesses since March 2012.

The BSB, however, said it was unconcerned by the slow take-up.

A spokesperson told the Gazette: ‘It is the regulator’s role to allow these types of vehicles, to encourage new and innovative delivery models and to encourage competition, which is good for consumers. How many ABSs come forward is for the market to decide.’

Leading sets told the Gazette that the low take-up was a sign that the traditional set-up was still strong.

Josh Lewison, a member of Radcliffe Chambers, said: ‘The chambers model is already working well: barristers keep what they earn, maintain their independence and are not conflicted out of a case if another member of chambers is involved. Why change in the absence of a compelling case to do so?’

Catherine Calder (pictured), director of client care at Serjeants’ Inn, said that ‘at a time of change and challenge for the profession, it’s crucial to join forces with solicitors and other clients’. However, she added that this can also be achieved informally. The set has created a client care team which comprises five members – including two former solicitors – which works to support lay clients.