A former barrister and judge who was forbidden from working in law firms after being jailed for an Olympic Games bomb hoax has failed to overturn his ban.

Michael Shrimpton was sentenced to 12 months’ imprisonment in 2015 after being accused of communicating hoax bomb threats relating to the 2012 London games. During the course of a telephone conversation with government figures, Shrimpton is said to have claimed he had knowledge that a nuclear warhead had been planted in the London area for detonation during the Olympics. 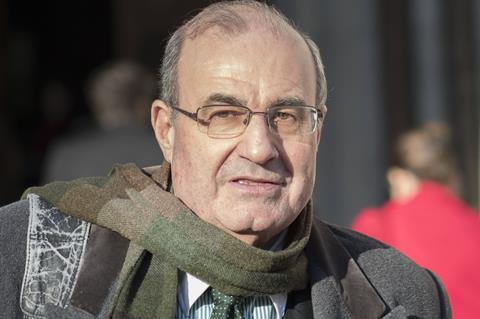 Shrimpton was also convicted of an offence contrary to the Protection of Children Act 1978, after indecent images of children were found to have been downloaded from the internet and stored on an encrypted memory stick.

The former barrister, who was called to the bar in 1983 and also sat as a fee-paid immigration judge, was disbarred in 2019 following the convictions. He was subsequently issued with a Section 43 Order by the Solicitors Regulation Authority's chief adjudicator, after working as a solicitor’s clerk.

Last year, the Solicitors Disciplinary Tribunal refused to overturn the Section 43 Order, after Shrimpton argued that he had been unfairly denied an oral hearing. He went on to appeal the decision in the High Court.

Shrimpton had argued that the SDT hearing was conducted in breach of the rules of natural justice and that the chief adjudicator was biased, among other things. He also claimed he was falsely accused and wrongly convicted of the criminal offences in question.