People who sell harmful counterfeit goods could face longer behind bars, following a consultation on how to sentence trade mark offences.

Under guidelines published today, individuals who sell or possess counterfeit goods intended for sale could face a custodial sentence of up to seven years, while organisations could face fines of up to £450,000. The guidelines will replace those published in 2008, which are used in magistrates’ courts – rather than in Crown courts – and apply only to individuals.

The Sentencing Council said the guidance is unlikely to change average sentencing for most cases, which are typically much more lenient. ‘However, there may be some increases in custodial sentence lengths for individuals sentenced for the most serious types of cases and some increase in the use of custody for cases of low value but high risk of serious harm,’ it said. 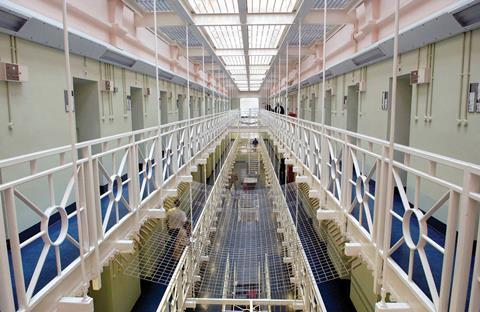 The new guidelines, which apply to using a trade mark without the owner’s consent contrary to section 92 of the Trade Marks Act 1994, will be used in all courts across England and Wales from 1 October 2021.

A Sentencing Council member, District Judge Mike Fanning, said: ‘Selling counterfeit goods may appear to be a victimless crime, but it harms not only the owner of the trade mark but also legitimate traders and - in some cases - can put the people who buy them at risk of serious harm.

‘The new guidelines, which will for the first time apply to organisations, will enable courts to impose sentences that are consistent and proportionate in these cases which can be complicated and, by reason of the relative infrequency with which they come before the courts, unfamiliar to many sentencers.’