Clients who suffered at the hands of dishonest solicitors received an average of £28,000 from the compensation fund last year – the highest figure in five years.

According to a report by the Solicitors Regulation Authority, 367 compensation claims led to payment between November 2019 and October 2020. This is the lowest number in at least six years, and significantly down on 2017/18, when over 1,500 claims were successful. 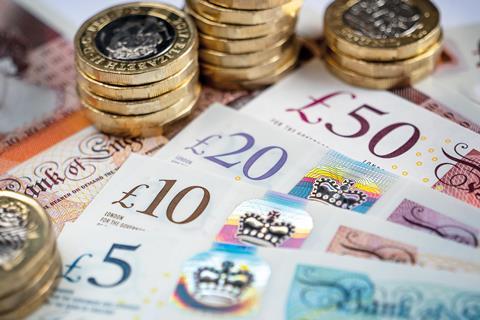 Conveyancing and probate were the main source of successful claims

The source of most successful claims were areas of practice where large financial transactions took place, such as conveyancing and probate. Sales proceeds, return of deposits, and probate were the three most common causes in 2019/20, costing the profession £2.9m, £2.7m and £2m respectively.

On average – since 2013 – the SRA has recovered £3.2m per year in costs relating to interventions and compensation fund payments. However, in 2019/20 it managed to recover only £2.9m, despite the fact that payments from the compensation fund rose. ‘Our funding comes from the law firms and the solicitors we regulate, so recovering costs is important as, ultimately, our costs are passed onto the public who buy legal services.

'We will consider all avenues in recovering costs, including taking action against the intervened solicitors or managers, the firm’s insurer and, in certain cases, the firm’s former partners and directors,’ the SRA said.

The burden of the fund on the profession has been a contentious issue in recent years. Contributions from solicitors and firms have risen in some years to ward off potential spikes in high-value claims. They currently stand at £50 for individuals and £950 for firms.