The Home Office has declared that it will build on the progress it made last year to simplify the Immigration Rules – however, solicitors still have their work cut out as they now have to deal with a raft of appendices, the Gazette has learned.

Pressing ahead with its New Plan for Immigration reforms, the department published a legal migration and border control strategy statement this week, which stated that it would continue to simplify the Immigration Rules ‘and make them as user-friendly and accessible as possible, building on the progress made in 2020’.

The document said: ‘Over the course of many years our rules, guidance and templates have become long, complex and repetitive – numbering over 1,000 pages. The Law Commission’s review of the rules identified principles under which they can be redrafted to make them simpler, more accessible and fit for the future. We have begun to address this through the new rules for the points-based system routes which replace the complex rules with rules which are clearer, more consistent and reduce duplication.’

She said: ‘While the content and structure of the appendices is arguably somewhat “simplified”, the concept of having a whole raft of appendices to trawl through in lieu of a set of numbered Immigration Rules is hardly what most practitioners would call simplification.’ 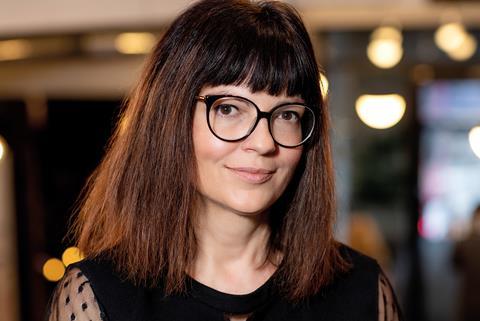 Ganguin said the ‘rebranding exercise’ will see the introduction of an International Sportsperson route this year in lieu of current T2 and T5 categories, and future plans for a Global Business Mobility route ‘which in large constitutes a hodgepodge of the existing Intra-Company Transfer, T5 contractual service providers, sole representatives (of overseas businesses) categories and import and export related secondees (currently in the Visitors Appendix).’

Extending the use of the appendices as a home for new categories represents a continuation of Home Office policy post-Alvi of ‘porting prescription and detail from place to another, creating a more complicated version of the rules’. (Following the 2012 judgment, it became unlawful to refuse an application on the basis of requirements not included in the Immigration Rules.)

Ganguin said: ‘In trying to simplify the rules the Home Office is walking a fine line between making them understandable to the average applicant and diluting them so much they lack the robust protections the immigration system needs.'