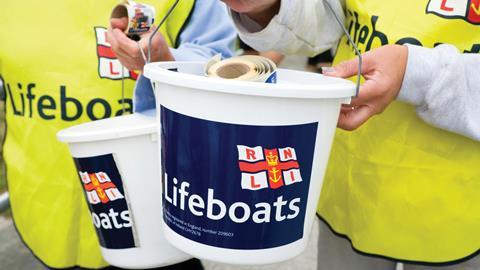 The government ended an ‘unlawful’ contract with a legacy notification service when it realised the firm was not required to pay the statutory fee for copies of wills and grants of probate, the Gazette has learned.

Smee & Ford, which had been contracted by the government for several decades, paid HM Courts & Tribunals Service (HMCTS) an annual fee to receive copies of all wills. The company then sifted through the wills and alerted charities to bequests – a service much valued by smaller charities and executors.

In January, however, HMCTS announced that the arrangement was ‘not consistent with the department’s legal duties’. This is because the contract did not require Smee & Ford to pay the £10 statutory fee for copies of individual wills, the Gazette has been told.

The Gazette understands that charities currently pay Smee & Ford an annual subscription plus £13 for every notification they receive. From August, the cost of notifications will go up to £17, due to the rise in the firm’s operating costs.

Susan Acland-Hood, HMCTS chief executive, said: ‘We anticipate that this new arrangement will operate for at least the next 12 months, during which time we will continue to work with the charity sector and others to design longer-term arrangements to support legacy notification.’

Rob Cope, director of charity consortium Remember a Charity, said: ‘The will-writing environment is rapidly changing, which presents huge challenges and opportunities for good causes which rely on the public’s generosity. We look forward to continuing to work together with HMCTS to ensure that any longer-term arrangements will build on these foundations and better support the needs of smaller charities.’