A translation company owner has said she may have to pull out of the market following a Court of Appeal ruling inhibiting costs recovery.

In Aldred v Cham, Lord Justice Coulson said the status of the claimant as a child, or as someone who could not speak English, was ‘nothing whatever to do with the dispute itself’. He upheld the appeal by the defendant in the RTA claim to deny recovery of disbursements for work that did not fall within the fixed recoverable costs regime. 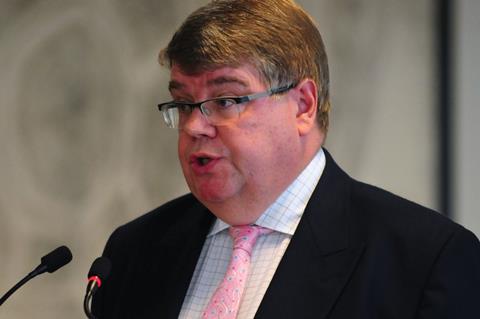 Required to interpret the line in the Civil Procedure Rules which allows recovery where sums have been ‘reasonably incurred due to a particular feature of the dispute’, the judge said: ‘Age, linguistic ability and mental wellbeing are all characteristics of the claimant regardless of the dispute. They are not generated by or linked in any way to the dispute itself.’

While the appeal itself centred mostly around counsel fees, businesses supplying the PI sector now fear collateral damage because claimants will not be able to cover the costs of using external providers.

The owner of one translation company working extensively with the PI sector told the Gazette her business has outstanding invoices with a number of legal services providers but she has no idea if these will be paid.

‘Since the decision of Aldred v Cham in the Court of Appeal came to light, it sunk us overnight as most of our outstanding invoices are no longer recoverable and we have to re-evaluate our position in the current market.’

The Gazette has contacted the claimant’s firm, Leeds-based True Solicitors, to ask if an appeal is being considered.

Matthew Hoe, director of dispute resolution at Taylor Rose TTKW, who acted for Aldred, said the judgment promotes certainty by cutting down the scope of argument about what can be recovered – although it could reopen calls to review the level of fixed costs.