A domestic violence centre says it already has the tools to resurrect a mailbox for family protection orders that was abandoned after a year due to a lack of police resources.

The mailbox was introduced in 2018 to notify the police as early as possible when courts made protection orders against forced marriage and female genital mutilation. It was run by two officers from Norfolk Constabulary, who collated a register and logged every order before sending it to the relevant force. However, the job was 'resource intensive' and borne by Norfolk Constabulary's own budget.

The police is currently working with the Ministry of Justice to resurrect a staffed mailbox. However, the National Centre for Domestic Violence, which provides free, emergency injunction services, says it already has the solution. 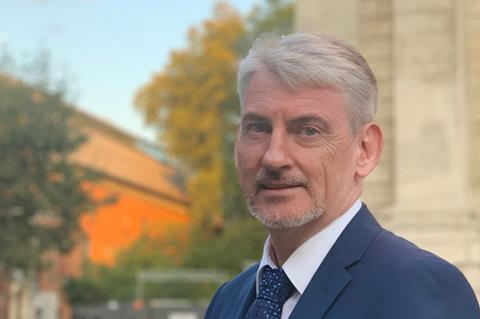 NCDV Assist is a database of live non-molestation orders, which has an alert function when new orders are granted. Most police forces in England use the system.

NCDV chief executive Mark Groves has written to the lord chancellor, Robert Buckland, about the service. Groves said: 'As the leading emergency legal protection conduit for victims of domestic violence and abuse we needed to evolve such a system in 2011 so that hard-pressed and under-resourced police forces could enforce the NMOs which our panel of law firms had helped secure.

'We would be very happy to incorporate additional types of similar orders on our database at no charge. We currently process around 10,000 non-molestation orders every year and, unless there are hidden obstacles, foresee no additional resource requirements to include forced marriage and FGM protection orders.'