An insurance worker and claims management company employee have each been jailed for their part in a plot to leak accident victims’ details. Stephen Oates, a former consultant at insurance firm LV=, had agreed a deal to receive £150 every time he passed on information to Aisha Elliott, who worked for Elkador Finance Ltd.

Oates admitted to police that he had been writing personal data on pieces of paper and providing these to Elliott at her home. At one point he was supplying at least seven names a week, receiving more than £1,000 for the information.

Oates, aged 26 from Bournemouth, and Elliott, 23, from Yeovil, were each sentenced yesterday at Bournemouth Crown Court to 12 months in prison. 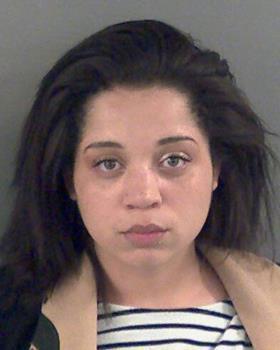 City of London Police said this is the first successful conviction of its kind under the Bribery Act. The investigation into the leak of confidential data was led by its Insurance Fraud Enforcement Department (IFED).

Detective chief inspector Oliver Little from the IFED said: ‘This is a significant investigation for IFED and the first time that we’ve had a successful conviction involving bribery offences and this result shows that those who commit acts of bribery face spending time in prison.

‘Fraud within the insurance industry is taken extremely seriously – whether it’s members of the public looking to submit false claims for a profit, or indeed members of staff that think it is acceptable to sell on customer data.’

LV= raised suspicions after being contacted by a third party regarding car hire. Checks by LV= found the third party had not repaired this individual’s car and therefore would not be offering a hire car. The party claimed he had been contacted by a company called ‘Select’, which was in possession of his customer details and had offered him a courtesy car.

An audit of LV=’s third-party team uncovered that Oates had been selling customer data.

Little added: ‘The outcome shows how it is possible to work closely with the insurance industry to ensure that criminal cases such as these are thoroughly investigated and that the culprits are brought to justice. 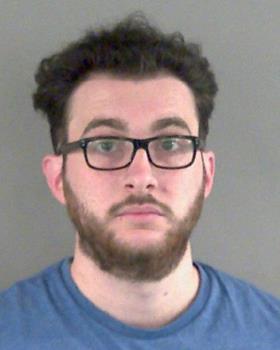 ‘This case should act as a warning to all insurers and highlight the fact that there are a number of unscrupulous fraudsters out there who will target insurance staff to try and get customer data and information from them.’

LV= hailed the conviction as a ‘great outcome’ for the company and for the insurance industry overall.

Claims director Martin Milliner added: ‘Fraudsters should take note – you won’t get away with it. At LV= we will always seek to bring offenders to account whether they are an unscrupulous claims management company or a rogue employee.’