The European Court of Human Rights (ECtHR) today dismissed a claim over a Belfast bakery’s refusal to make a cake with the slogan ‘support gay marriage’, bringing an end to the seven-year saga known as the ‘gay cake case’.

In 2014, Ashers bakery refused to make the cake on the basis that the message in support of gay marriage was contrary to the owners’ Christian beliefs. Gareth Lee took Ashers to the county court in Belfast, which ruled that the bakery discriminated against Lee and awarded him £500 in damages, a decision upheld by the Court of Appeal. 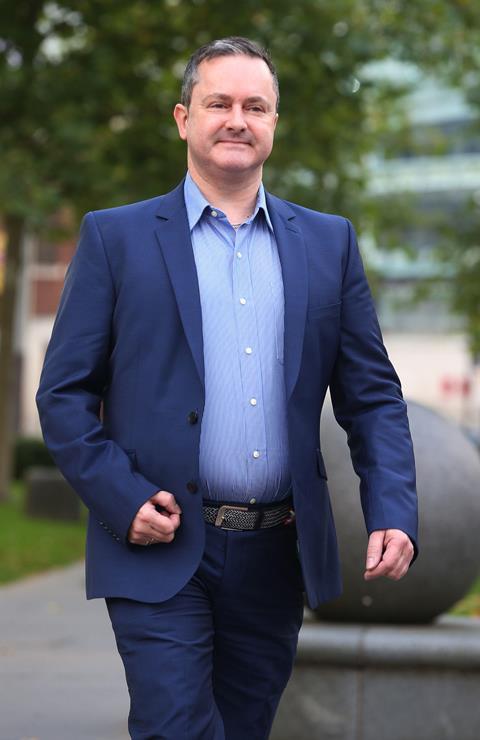 But that ruling was overturned in 2018 by the Supreme Court, which held that Ashers was not obliged to ‘supply a cake iced with a message with which they profoundly disagreed’.

Lady Hale, giving the Supreme Court’s judgment, said: ‘It is deeply humiliating, and an affront to human dignity, to deny someone a service because of that person’s race, gender, disability, sexual orientation or any of the other protected personal characteristics. But that is not what happened in this case and it does the project of equal treatment no favours to seek to extend it beyond its proper scope.’

Lee sought to appeal on the grounds that his rights under Articles 8, 9, 10 and 14 ECHR were ‘interfered with’ by the Supreme Court’s decision. However, in Lee v UK, the ECtHR by a majority declared his complaint inadmissible as Lee ‘did not invoke his Convention rights expressly at any point in the domestic proceedings’.

It concluded: ‘In choosing not to rely [on] his Convention rights, the applicant deprived the domestic courts of the opportunity to consider both the applicability of Article 14 to his case and the substantive merits of the Convention complaints on which he now relies. Instead, he now invites [this] court to usurp the role of the domestic courts by addressing these issues itself.’