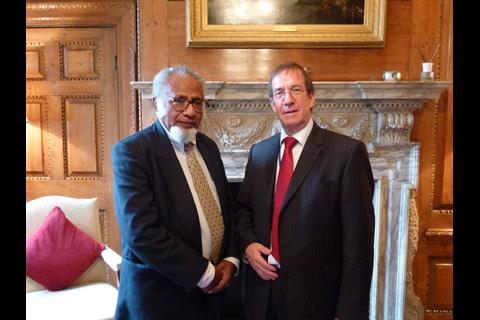 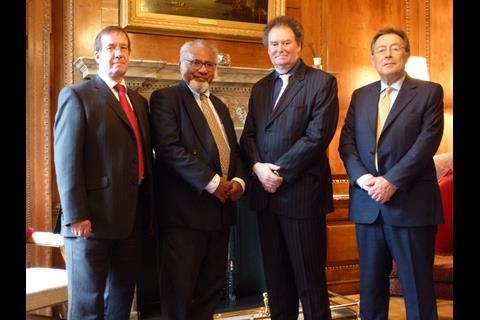 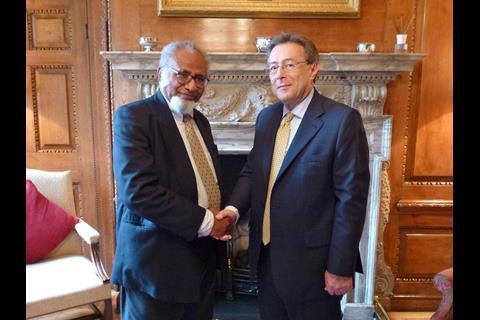 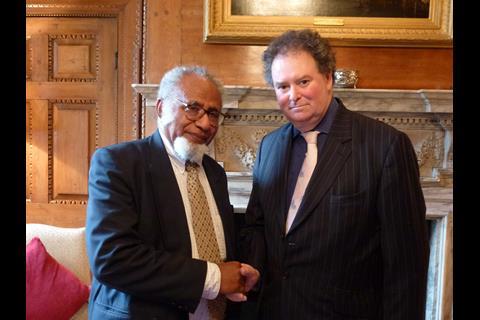 Law Society president Nicholas Fluck personally restated his support for a Fijian civil rights leader at a face-to-face meeting with him in London.

Rev Akuila Yabaki, executive director of the Citizens’ Constitutional Forum (CCF), received a three-month suspended sentence in August for ‘scandalising the court’, after CCF’s newsletter summarised the findings of a report by the Law Society Charity, Fiji: the Rule of Law Lost.

Yabaki has lodged an appeal against his sentence, but supporters told the Gazette of their concerns that the suspended sentence may be used to inhibit CCF activities in the run-up to planned elections in Fiji in September 2014. Fiji, ruled by an ‘interim prime minister’ since a coup in 2006, is currently suspended by the Commonwealth.

Fluck said: ‘We commend the courage of Rev Yabaki and the CCF in continuing to contribute on vital aspect of civil society issues.’ The Law Society, he added, recognised ‘the importance of organisations such as the CCF as being critical to free and fair elections in Fiji 2014’.

Yabaki also met with CCF partner organisations and fellow Methodists on the routine visit to London.