Five solicitors are among the 101 lawyers named in this year’s list of Queen’s Counsel appointments.

Ruth Byrne, a partner at King & Spalding, Kate Davies McGill, a partner at Allen & Overy, Sylvia Maria Noury, a partner at Freshfields who heads the firm's international arbitration practice in London, Christopher John Parker, a partner at Herbert Smith Freehills, and Dr Gaetan Verhoosel, a founding partner at Three Crowns, are among the list of QCs published today. 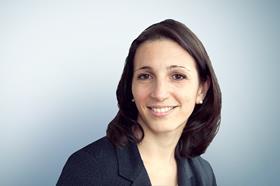 Freshfields' Noury told the Gazette: 'I am deeply honoured by this appointment and privileged to join the ranks of Queens Counsel. This achievement would not have been possible without the support and forbearance of many, but first and foremost my parents, husband and children. I am also grateful to my mentors and colleagues at Freshfields and in the arbitration community more broadly for their encouragement over the years, without which I would not have climbed this particular summit.' 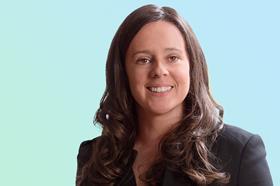 Davies McGill, who joined Allen & Overy as counsel in 2013, said she was 'overwhelmed and honoured' to be among the new silks. 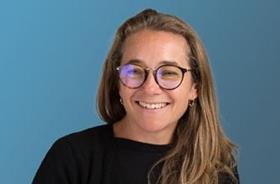 The Queen has also approved the appointment of eight honorary QCs, including four solicitors, for their 'major contribution' to the law. They are: Elizabeth Wilmshurst CMG; Camilla Parker, a member of the Law Society’s mental health and disability committee; family specialist Professor David Hodson OBE; and Andrea Coomber, who became chief executive of the Howard League for Penal Reform last month following seven years as director of legal thinktank Justice. 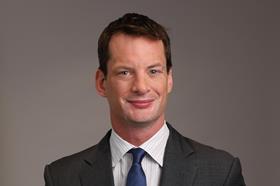 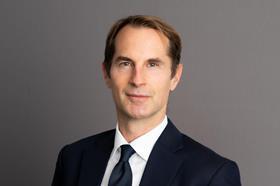 Lord chancellor Dominic Raab said: ‘I want to congratulate all recipients of this title on their forthcoming appointments and awards. The award of QC is highly sought after, and the expertise and eminence of this year’s pool is testament to the excellence of our world-leading legal sector.’

Raab will formally bestow the title of QC and award the honorary QCs at a ceremony at Westminster Hall on 21 March.

'We’d also like to congratulate those solicitors made honorary QC, among them Elizabeth Wilmshurst, Camilla Parker - member of the Law Society’s mental health and disability committee, as well as Professor David Hodson and Andrea Coomber.'