A firm has been ordered to deliver a fresh costs bill to a campaigner who led a legal battle to remove the mayor of the London borough of Tower Hamlets in a long-running dispute that looks set to continue.

Andrew Erlam and three others brought a petition in the Election Court to remove Lutfur Rahman as mayor following allegations of corrupt and illegal practices. Rahman's election was declared void in 2015. Richard Slade and Company was instructed to recover the costs awarded by the court and to carry out other work. 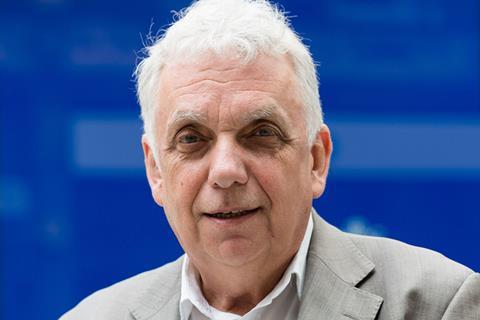 The row over costs came before the courts in 2018. Richard Slade and Company appealed an order made by District Judge Bellamy. District Judge Batchelor heard the case afresh last September and handed down judgment in November. A transcript of the latest judgment was published this month on the website of Checkmylegalfees.com, a fees challenge service which represented Erlam.

Erlam argued that the invoices should be assessed pursuant to the Solicitors Act 1974. Richard Slade and Company said Erlam was out of time seeking an assessment and that there were no special circumstances.

Batchelor said she found the billing 'complex and confusing'. The firm acknowledged that some invoices lacked sufficient narrative but submitted that Erlam had sufficient information to consider assessment.

The judge said: 'I do not accept the onus is on the claimant to cross-reference for himself various other documents and correspondence to try and work out for himself what invoiced work related to. The onus is on the solicitor sending out the invoice to ensure that the client has sufficient information, provided in a comprehensive and comprehendible manner, so as to fully appreciate what the invoice relates to and that simply did not happen in this case.'

The costs estimates were 'wholly inadequate', Batchelor said. She ordered a final statute bill to be served in accordance with section 68 of the Solicitors Act 1974.

In a statement, Richard Slade and Company said: 'The firm is disappointed by the decision of District Judge Batchelor and believes that the decision is wrong in principle. The firm will comply with the decision by delivering a fresh bill but it has already sought permission to appeal.'

The firm said there was an 'unconscious predisposition on the part of costs judges to make orders which have the effect of permitting an assessment even when the client is heavily out of time. Their motivation, no doubt, is that no harm is done by that approach... Either we have time limits and other rules or we don’t. If, as, at present, we do, then those time limits and other rules should be enforced'.