London set Hardwicke Chambers has announced it will become Gatehouse Chambers after discovering it was named after a legal defender of the Atlantic slave trade.

The chambers said that following the Black Lives Matter protests in 2020, bloggers had started to investigate historical legal figures, including 18th century lord chancellor Lord Hardwicke. He was found to have been one of two authors of the Yorke-Talbot opinion in 1729 which was relied on by slave owners as providing legal justification for slavery for many years.

The chambers said it was ‘time for a change’ and that the history of the name did not sit comfortably with members and staff. Last July, members took the decision to change the name and next month it will become Gatehouse Chambers.

Brie Stevens-Hoare QC, joint head of chambers, said: ‘The discovery of the provenance of our business’ name did not sit comfortably with our values as an organisation, or the inclusive and diverse nature of our people and our clients. 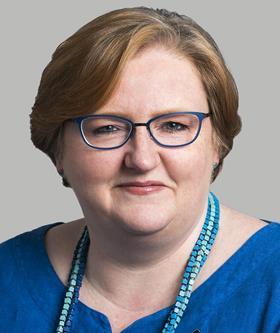 ‘We have spent many years building up a reputation for excellence, innovation and diversity. We are proud to move forwards with our new name which accords with who we are as an organisation.’

The premises of Hardwicke Building, named by Lincoln’s Inn, became the name of the chambers who have occupied it since 1991. The chambers said it was committed to diversity, equality and inclusivity and was involved in many initiatives promoting these causes, including Bridging the Bar, All Rise, 10,000 Black Interns, Pathways to Law and FreeBar.

PJ Kirby QC, joint head of chambers, added: ‘It’s not about paying lip service to this issue but truly living out these values and that’s why changing our name was an important decision for us.’ 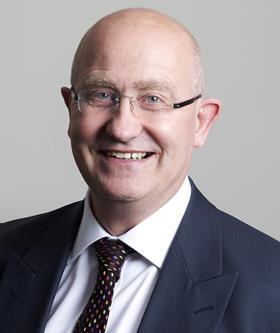 But the decision appears to have been ridiculed by justice minister Lord Wolfson QC, who pointed out on social media that the Earl of Lincoln and Reginald de Grey, after whom Lincoln’s Inn and Gray’s Inn are named, were both confidants of and advisers to Edward I, who expelled the Jews from Britain in 1290.

Wolfson tweeted: 'Are they to be renamed too? No, of course not. Because the important business of fighting racism, improving diversity and increasing social mobility - to which all the Inns are committed - involves real work, hard graft and intense focus.'

The new name also coincides with Gatehouse Chambers’ move to new premises next month at Lady Hale Gate, Gray’s Inn. This will enable flexible and hybrid ways of working for staff, barristers and clients and the space includes a client and seminar suite, two roof terraces and IT so people can ‘plug and play’ in different parts of the building.

Amanda Illing, chief executive of Gatehouse Chambers, said: 'We are pleased to start afresh with a new name, new address and a new space which will better reflect the modern and innovative nature and values of chambers. The timing of our move is also perfect, at a time when colleagues are looking forward to returning to the office at last.'