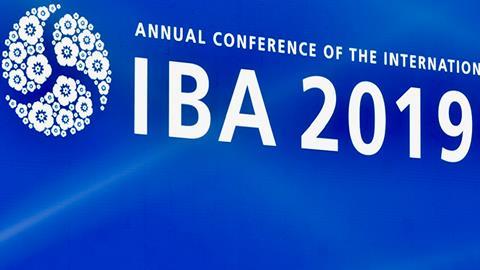 The topic of Brexit received a name-check yesterday as leaders of the global legal profession debated threats to the rule of law. Such threats are 'coming from places we never imagined such threats would exist', Horacio Bernades Neto, president of the International Bar Association (IBA) told the association's annual conference. 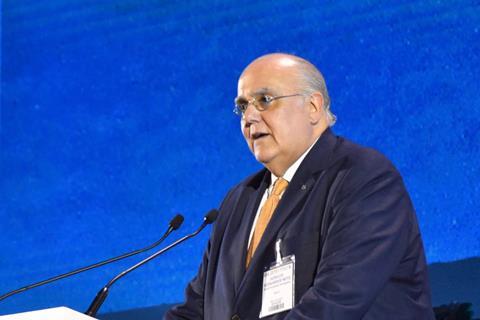 'In the era of Brexit, populism, and unilateralism, problems are only solved if they are multilaterally dealt with', Neto said. Calling for a return to multilateralism, he cited climate change and cybersecurity as problems that cannot be handled by one country alone.

More than 6,000 lawyers from 131 countries have gathered in Seoul for the IBA's flagship event. Opening the event, Neto said the choice of venue was to demonstrate its commitment to democracy in South Korea, where 'we know the rule of law has been effective for many years'. The implicit contrast was with the Communist north: a senior defector from the Pyongyang regime was due to speak at the conference today.

Also speaking at the opening ceremony, Song Sang-hyun, former president of the International Criminal Court, said he had vivid memories of the horrors and deprivation of the 1950-1953 Korean War. 'We are grateful for the support the world gave us when we needed it 60 years ago.'

Since those days, the Republic of Korea 'has been transformed from a very poor country receiving overseas aid to a thriving open market economy that is now an aid donor,’ said Sang-hyun.

Another prominent Korean lawyer, Park Wom-soon, mayor of Seoul, said: ‘Over the past century Korea has undergone colonisation, division and civil war. But democracy is now thriving.' Such progress 'is entirely thanks to all of you as guardians of the rule of law'.