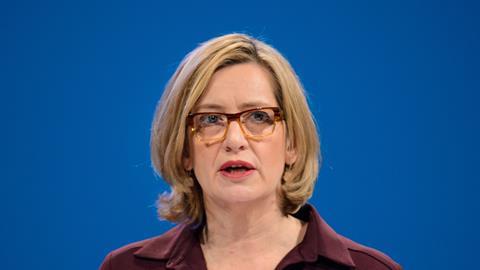 Immigration lawyers angry but not shocked at Windrush crisis

Immigration lawyers have responded with anger but little surprise at today’s government admissions regarding the treatment of the so-called 'Windrush generation'.

Home secretary Amber Rudd apologised today after  the Home Office told immigrants from the Commonwealth who arrived in the UK decades ago that they are here illegally. In a television interview, immigration minister Caroline Nokes admitted there had been ‘horrendous situations’ relating to people being deported, although she did not know numbers.

Specialists in immigration law say this is a issue that has been unresolved for decades.  Luke Piper, solicitor with Bristol firm South West Law, said: ‘What strikes me is how this is being treated in the press as a novelty. Far from it. The architecture for the hostile environment became law with little resistance.’

Immigration lawyer Harjap Bhangal said this was a problem experienced not just by the Windrush community, largely West Indies, but also immigrants from East Africa who had lived in the UK for up to 50 years but were now told they have no status.

The 1971 Immigration Act gave Commonwealth citizens already living in the UK indefinite leave to remain - but few records were kept of those granted this right.

Immigration and asylum barrister Colin Yeo said that a 'hostile environment' had cut off the Windrush generation from employment, housing, healthcare and more by requiring proof of residence since 1973 they simply do not have'.

Rudd confirmed to the House of Commons that all cases involving individuals affected will be resolved in two weeks and all fees for new documentation will be waived, with a new website set up with information and a direct contact point.

In a statement, she added: ’This is about individuals, people who have built their lives here in the UK and contributed so much to our society. I don’t want them to feel unwelcome or to be in any doubt about their right to remain here. There is absolutely no question about their right to remain and I am very sorry for any confusion or anxiety felt.’