The UK insolvency litigation market has increased by 50% in the past four years to £1.5bn per annum, with litigation funding fast catching up with ‘no-win no-fee’ arrangements, research has revealed.

According to a report by Professor Peter Walton of Wolverhampton University, the value of insolvency claims has risen by 50% to £1.5bn since 2015. The study analyses the market since the Legal Aid, Sentencing and Punishment of Offenders Act 2012 came into force in respect of insolvency proceedings in 2016, when conditional fee arrangement success fees and after the event premiums were no longer recoverable from the defendant. 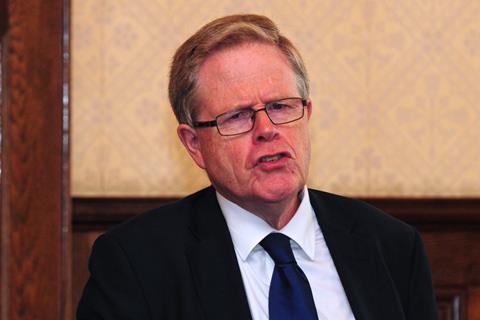 Sector ‘turned upon its head’ since Jackson reforms, research finds

The report – commissioned by litigation funder Manolete Partners – found that half of professionals agreed that third-party funding is the most effective way to quickly resolve an insolvency claim. Meanwhile, three in five of insolvency practitioners have started to use third-party funders or use them more often than before. The study estimates the total value of claims being pursued through litigation funding is likely to be around £720m per year.

Michelle Thorp, chief executive of the Insolvency Practitioners Association, said: ‘Half of professionals surveyed agreed that third-party funding is the most effective in bringing about a swift, commercial resolution to an insolvency claim. They acknowledged that it is a far quicker resolution to a dispute, therefore keeping costs down and proportionate, resulting in a higher recovery for creditors. HMRC is often the largest creditor in many insolvency cases and benefits most from successful insolvency claims.

‘The report cites Lord Justice Jackson’s observations on how CFAs operated, prior to legal changes in April 2016, which had caused disproportionate costs to be incurred by successful insolvency claimants. He found that claimant costs in CFA cases had ranged from between 158% and 203% of the damages awarded.’