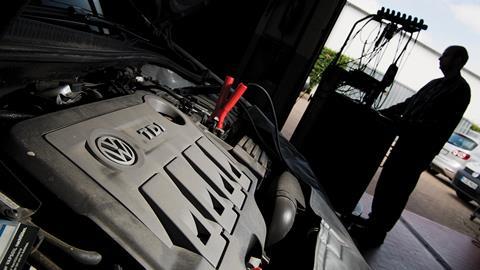 A firm criticised by a costs judge in a £450,000 order against the mammoth group litigation over the Volkswagen scandal has hit back, saying it was not asked to submit evidence.

In Crossley v Volkswagen Aktiengesellschaft, Senior Master Fontaine last week ruled that London private client firm Harcus Sinclair had acted prematurely when it applied for a group litigation order in October 2016. It was one of several firms seeking to become lead claimant in the case. VW and associated companies argued that they incurred heavy costs because the claimants launched their action before they were in a position to proceed.

Awarding an initial sum of £168,000 to Volkswagen with an estimated £300,000 more to pay, Fontaine said that Harcus Sinclair had taken a ‘commercially driven decision’ for its own benefit to protect its position. The costs will be met by the funders of the ongoing group action, led by national firm Slater and Gordon.

However Harcus Sinclair said the first it knew that findings would be made against it was when judgment was handed down. The firm said: ‘We played no part in the recent VW application which was decided without submissions or evidence from us.

The group action is expected to come to court late next year. Volkswagen says it will vigorously defend the case.