The Government Legal Department has marked International Women’s Day in a fitting way after barrister Susanna McGibbon became the second woman to assume the post of Treasury solicitor.

McGibbon said she was proud to be the second female Treasury Solicitor, following in the footsteps of the late Dame Juliet Wheldon, on International Women’s Day. 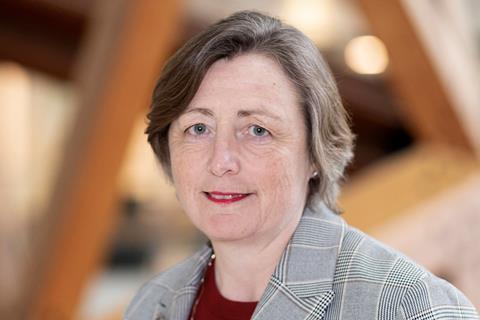 ‘We have a lot to celebrate. We are one of the best legal organisations for women to succeed in. Nearly 59% of our senior civil servants are women and, even prior to COVID-19, colleagues were encouraged to work flexibly and were offered a range of work patterns,' she said.

'But we can’t afford to be complacent. We need to challenge ourselves to not make assumptions based on working patterns or family commitments for example. I want GLD to continue to be recognised as a representative and diverse employer where all colleagues feel welcome and their contribution is valued.’

The Flexible Working Network, which supports GLD employees, has recently set up three job-sharing networks to help staff interested in job sharing to make contact and share their experiences.