The government today pledged to end the ‘outdated’ practice of using prisons as places of safety for defendants with acute mental illness as part of major reforms to the Mental Health Act.

The raft of proposals include a 28-day time limit to speed up the transfer of prisoners to hospital. Judges will work with medical professionals to ensure defendants can always be taken directly to a healthcare setting from court. The role of independent mental health advocates will be expanded to offer greater support and representation to detained patients. 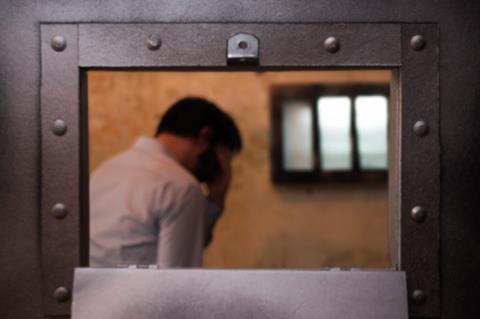 Justice secretary Robert Buckland said: ‘Prisons should be places where offenders are punished and rehabilitated, not a holding pen for people whose primary issue is their mental health. Keeping people safe must be at the heart of everything this government does, and the reforms announced today will allow us to do this while ensuring offenders still get the treatment their conditions require.’

To tackle the racial disparities, 'culturally appropriate' advocacy services will be piloted. A Patient and Carers Race Equality Framework will be introduced for NHS mental health trusts.

The government will continue to consult on changes that require legislation until spring. A draft Mental Health Bill will be published next year.