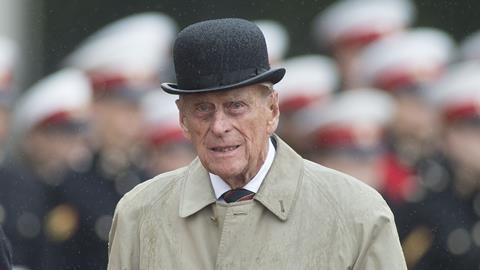 Prince Philip's will to be sealed for 90 years, family court rules after secret hearing

The president of the family division has ordered that the will of HRH Prince Philip, the Duke of Edinburgh is to be sealed for 90 years in a judgment in which he revealed that he is the custodian of a safe containing the wills of 30 deceased senior Royals.

For more than a century, applications to seal the will of a senior Royal are made to the family division president, who is head of probate. The applications are heard in private.

In Re: The Will of His late Royal Highness The Prince Philip, Duke of Edinburgh, published yesterday, Sir Andrew McFarlane said it was appropriate to have a special practice in relation to Royal wills because of the Sovereign’s constitutional position. However, ‘as much detail as possible, short of compromising the conventional privacy afforded to communications from the Sovereign, should be made public as to the process by the publication of this judgment’.

McFarlane revealed that he is the custodian of a safe containing 30 envelopes with the sealed will of a deceased Royal. The earliest will belongs to Prince Francis of Teck, younger brother of Queen Mary. The Queen Mother and Princess Margaret’s wills were added to the safe in 2002.

Jonathan Crow QC, for the executor, submitted that ensuing publicity would be intrusive to the Queen. In contrast, a hearing conducted in private, with a full public judgment, ‘would allow the court to control the process and limit the publicity to one single event, namely the publication of the judgment’.

Attorney general Michael Ellis QC, representing the public interest, said media interest in matters concerning the Royal family were ‘insatiable and highly intrusive’. The benefits ordinarily gained by a public hearing would be ‘wholly disproportionate’ to the degree of media curiosity and extent of the consequent intrusion into private matters.

McFarlane proposed to publish a list of the sealed wills contained in the safe, saying the same level of transparency applied to Prince Philip’s will should apply to the other wills. However, he postponed publication to enable potential appeals to his decisions.