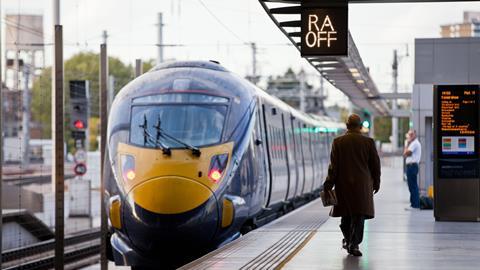 Representative claimants in collective actions are generally entitled to recover the costs of obtaining a collective proceedings order (CPO), the Competition Appeal Tribunal has ruled. It ordered three train operators accused of overcharging passengers to make a £780,000 interim payment on account.

Consumer champion Justin Gutmann, formerly of Citizens Advice, is bringing opt-out claims against the operators of the south-western and south-eastern rail franchises on behalf of around three million people. The CAT approved a CPO in October.

In a ruling earlier this month, the CAT said First MTR and Stagecoach – which operated the south-western franchise at different times during the relevant period – and London & South Eastern Railway should pay 65% of the class representative’s costs of the opposed CPO application. The tribunal also ordered the respondents to pay the costs of an unsuccessful summary judgment application, which was heard at the same as the CPO application.

‘When a party has been successful on a discrete and substantial matter in the course of what will be lengthy proceedings, it is generally appropriate that it should recover the costs involved,’ Roth added.

Roth said the issue of whether there were ‘common issues’ across the proposed class of claimants was one of ‘wide significance’, but that ‘if … an appeal against our decision on that issue has a real prospect of success then doubtless permission to appeal will be given’.

He added: ‘With a wholly novel regime there will inevitably be novel issues of wider significance decided in the early cases, and if permission to appeal is given on that basis even when the appeal is not considered to have a real prospect of success, all of these cases will be delayed.’

A spokesperson for Stagecoach told the Gazette that the company is ‘preparing to seek permission from the Court of Appeal’ against the grant of the CPO.