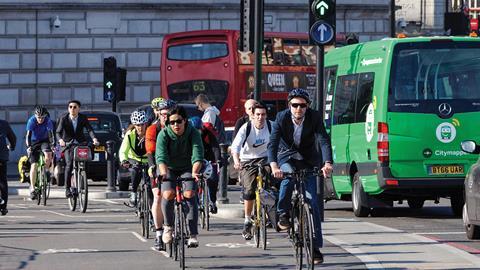 The government last week hinted at a concession in its reforms of the personal injury sector.

The Civil Liability Bill, which will introduce a fixed tariff for whiplash damages at vastly reduced rates, goes to its second reading in the House of Commons tomorrow. The measure would increase the small claims limit to £5,000 for road traffic accident claims – meaning lawyers representing these claimants cannot recover costs from the defendant party.

However, the Ministry of Justice has hinted that it may exempt from the limit claims from vulnerable road users such as pedestrians, cyclists, motorcyclists and horse riders.

An MoJ spokesperson said the government is ‘carefully considering the arguments on excluding vulnerable road users from the increase to the small claims limit in road traffic cases’ and will clarify its position ‘in due course’.

Ed Fletcher, CEO of Manchester firm Fletchers Solicitors, is a member of the Vulnerable Road User Action Group, which has been campaigning for vulnerable road users to be removed from the whiplash reforms.

Fletcher said: ‘The unintended consequence of the legislation would massively impact on vulnerable road users and potentially impact on hundreds of jobs within firms who specialise in helping these types of road user following a collision.’

Duncan Dollimore, Cycling UK’s head of campaigns and a fellow member of the action group, said the smalls claims limit increase would prevent 70% of vulnerable road users recovering their legal costs when claiming compensation for injuries caused by someone else’s negligence.