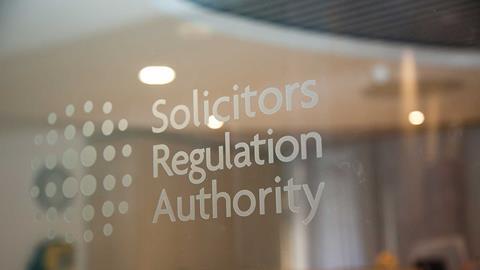 The Solicitors Regulation Authority has pressed ahead with a public warning about the involvement of solicitors in fraud schemes, after being cautioned by the Law Society not to ‘diminish the profession’.

Last week the Gazette revealed that the SRA board had approved plans to send out warning notices concerning ‘get-rich-quick’ schemes seemingly endorsed by solicitors.

The warning notices, which have now been published, are to be sent to mass media publications, including national newspapers.

According to the notice, the public should be wary of schemes in which law firms are acting as middlemen. It says the reputation of law firms makes the schemes seem more genuine and trustworthy.

The plan follows a notice published on the SRA’s website in September warning solicitors about the consequences of being involved in fraudulent schemes.

The new initiative attracted widespread criticism, with more than 100 comments posted on the Gazette’s initial report – many accusing the SRA of acting to turn the public against solicitors.

Law Society president Robert Bourns said that although the SRA has a duty to ‘root out’ those who fall short of expected standards, only a tiny number of solicitors have been involved in scams.

‘The SRA have rightly commented that their note on scams does not apply to the vast majority of solicitors. It is a message they need to reinforce or risk damaging the public’s trust in the whole profession,’ he added.

An SRA spokesperson said: ‘We urge solicitors to read our September warning notice to the profession and to do everything they can to support our work to make sure that members of the public are not taken in by these schemes.’