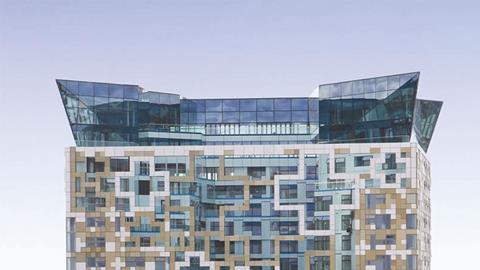 The Solicitors Regulation Authority will send out notices ‘as widely as possible’, including to national newspapers, to warn the public against being duped by solicitors involved in fraud, its board has decided.

The SRA revealed yesterday that it would warn clients over becoming involved in investment schemes that are ‘too good to be true’. The notice opens with the headline: ‘Beware the latest “get-rich-quick” scams.’

It said fraudsters were using solicitors, sometimes as ‘co-conspirators’, to give credibility to their schemes. These include property development, diamond trading and ‘land banking’.

The warning notice could be published as early as next week.

A notice was published on the SRA’s website last month warning firms on getting involved in such schemes but the latest notice is designed to get the public’s attention and promote the message across the media.

According to the SRA: ‘The public suffer substantial losses from these schemes. They take misplaced comfort from the involvement of a law firm that is not acting for them.’

The SRA noted there had been an ‘increasing tendency’ for firms to pass substantial sums through their client accounts as part of facilitating investment schemes.

A draft notice has been finalised but may receive some ‘final tweaks’ before being sent out to publications, board members told the Gazette.

The SRA said it was aware of continuing cases where consumer losses were more than £100m.

David Middleton, the SRA’s executive director, legal and enforcement and post-enforcement, who presented the paper to the board, said there were serious instances whereby solicitors had ‘facilitated the wrongdoing of others’.

Speaking to the Gazette after the meeting, Jane Malcolm, executive director, external affairs, said the regulator was aware the vast majority of solicitors were not involved in such schemes – but that even a few could do a lot of damage.