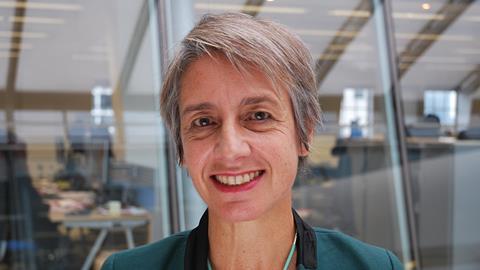 SRA told to get on with publishing disciplinary records

Consumer champions have said the time for talking about transparency is over, while urging regulators to do more to keep people informed about law firm compliance breaches.

Sarah Chambers, chair of the Legal Services Consumer Panel, said bodies such as the SRA are still failing in their responsibility to publish enforcement data. Writing in her regular online blog, Chambers said the Legal Services Board assessment of all eight regulators, published last week, had confirmed long-held concerns about transparency.

Chambers said the panel had reported as far back as 2016 that more had to be done, but little progress has been made. The SRA says more information about disciplinary records will be part of the new digital register coming into force this summer.

‘Consumers have the right to know about the shortcomings of the firms with whom they deal, so that they can protect themselves,’ said Chambers. ‘We said there should be a presumption that all enforcement data would be published at the end of an investigation that leads to a sanction. Given that this non-compliance has been an ongoing concern, we expect the LSB to escalate its planned response beyond an initial conversation with individual CEOs and chairs.’ 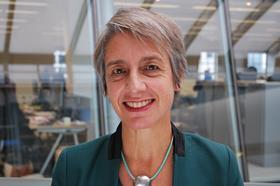 Chambers said it may be that the SRA requires a ‘thorough review and analysis’ of transparency around sanctions.

She acknowledged the consumer-facing website Legal Choices is being redeveloped and plans to link consumers to disciplinary records. But with various regulators offering different levels of access to enforcement data, consumers can expect to encounter a ‘complicated web of inconsistencies’.

In its assessment of the SRA, the Legal Services Board said the regulator had to ensure the register of firms was easily accessible and contained information on all disciplinary action taken against individuals or entities.

An SRA spokesperson said: ‘We welcome the LSB assessment of our performance and are taking action in those areas where the LSB has highlighted that we need to do more.’

The SRA has pledged that its new digital register will include an accessible, discrete list of solicitors who have been struck off or had their practising certificate suspended.