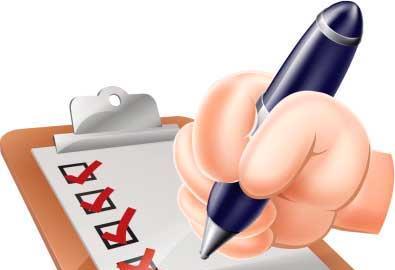 Attitudes towards lawyers remain mixed but the judiciary continues to be held in high regard, an annual survey of trust in professions has shown.

This year’s Ipsos MORI Veracity Index places lawyers 13th out of 24 professions with 54% of respondents saying they trusted lawyers to tell the truth.

By contrast 81% of the 998 adults surveyed said they trusted judges, unchanged from last year - when three senior judges were branded ‘enemies of the people’ by the mass-selling Daily Mail.

Nurses and doctors were the most trusted, scoring 94% and 91% respectively. Politicians came last scoring 17%.

Pollsters were trusted by 50% of respondents.