Victims going to court entitled not to see defendant

Victims of alleged crimes attending court will have the right not to see the defendant before or after their case under a new code that comes into force today.

The Victims’ Code, which focuses on 12 overarching rights, sets out the minimum level of service victims can expect from criminal justice agencies such as the police, Crown Prosecution Service and courts.

Right 8 allows victims to enter through a different court entrance from the defendant and wait in a separate area before and after the case has been heard. The code states that some court buildings do not have separate entrances for victims. However, staff will ensure the victim does not see the defendant on arrival. 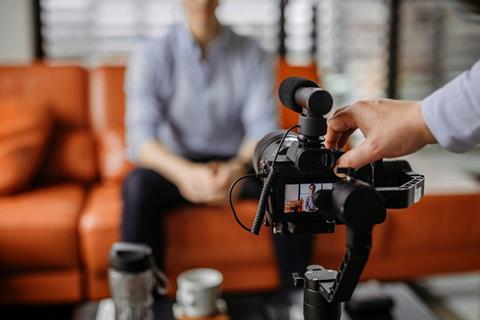 Victims required to give evidence will be able to refresh their memory by reading, or watching where it has been recorded, their witness statement. If the court allows, they will be able to meet the prosecutor before they go into court.

Victims will also have the right to be regularly updated on the police investigation and Crown Prosecution Service decision.

Lord chancellor Robert Buckland QC MP said: ‘Having worked for over 25 years as a criminal barrister, I know how daunting the justice system can be for victims which is why the information and support they receive is so vital. Our new code provides victims with a simplified and stronger set of rights – making clear their entitlements at every step of the way as they recover from crime.’