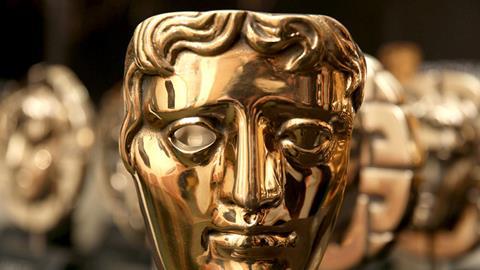 And the Bafta goes to.. the CPS?

The Crown Prosecution Service is not often on the receiving end of high praise. So prosecutors at the agency will be delighted to hear today that the BBC series on the work of the CPS has been nominated for a prestigious television award.

The Prosecutors: Real Crime and Punishment is up against 24 Hours in Police Custody, Exodus: Our Journey to Europe and Kids on the Edge for a Bafta for best factual series.

Whether the CPS’s joy is shared by the criminal defence community is less clear.

When the three-part series aired on BBC Four last year, it generated plenty of frustrated responses on social media.

Criminal Law Solicitors’ Association chair Zoe Gascoyne tweeted at the time: 'The problem with #theprosecutors is that the public don’t get to see the innocent and wrongly accused. Not everyone is guilty.’

The problem with #theprosecutors is that the public don't get to see the innocent and wrongly accused.
Not everyone is guilty.

I need a stiff drink. #theprosecutors

Senior law lecturer Simon McCaffrey concluded: 'Watching the reaction of lawyers to #theprosecutors on Twitter is far more entertaining and informative than the actual programme.’

The winner will be announced at the Bafta Television Awards ceremony in London on 14 May.